The United States Postal Service wants to slow down the mail to save money. The idea is to take a chunk from the mountain of packages they now move by air and put them on the highway. That will mean more loads for truckers.

The 10-year plan called Delivering for America evolved under the leadership of controversial Postmaster General Louis DeJoy, who has pledged to reduce costs and make postal service more efficient. Though it is supposed to be fiscally self-sustaining, USPS has run large deficits for years. USPS lost more than $9 billion in 2020 and is now $160 billion in debt, according to the U.S. Government Accounting Office. Unlike competitors UPS and Fedex, USPS is legally bound to serve every address in the U.S. and cannot drop unprofitable routes.

Besides increased postage charges, the Delivering for America plan involves increased transit times for 32% of its package volume by one to two days, according to a Postal Service news release. The extra time will enable taking that freight off airplanes and putting it on trucks, which USPS says will be less expensive and more reliable. USPS already has a trucking network in place, but admits its trucks move only 40% full on average.

Putting more packages on the road will also cut down on handling, USPS says. Affected packages have to move from trucks to planes at each end of a flight. Trucks on the highway, on the other hand, move directly from point to point.

Beginning five years ago and rolling out since then, the initiative reorganized the service’s contractual relationship with many truckers. The idea was to reduce the number of individual carriers under contract. That meant favoring larger carriers over small, often mom-and-pop operations. Affected mom-and-pops could continue to haul mail but as subcontractors to larger carriers. Owner operators who want to haul for the USPS may now have to subcontract with one of those carriers.

According to the USPS website, the Delivering for America program “establishes a new operating model that dramatically improves on-time delivery performance.” However, a substantial portion of that performance involves redefining what on-time means, something comparable to moving the football goal posts.

Predictably, not everyone is happy. Twenty states have asked the Postal Regulatory Commission to reject the plan. The PRC must approve any major alteration in service as well as rate changes. This would certainly qualify as a major alteration. The five-member commission consists of two Democrats and three Republicans.

The Delivering for America controversy follows another that erupted in February when USPS introduced its new, next-generation route delivery vehicle. Made by Oshkosh Defense of Oshkosh, Wis., the small truck’s design has been widely criticized. Car and Driver Magazine, for one, called it a “visual abomination.” LL 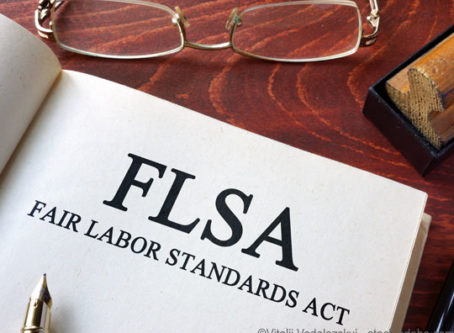 Administration leaders are speaking out about driver retention. OOIDA suggests some ways the problem can be addressed. 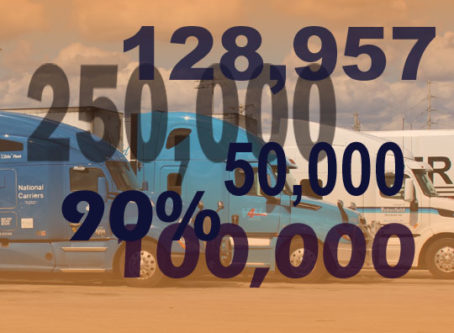 Let’s get a handle on the realities of driver turnover

Driver turnover and the constant flow of new drivers into the truckload industry is a public health risk and fleets must disclose real data. 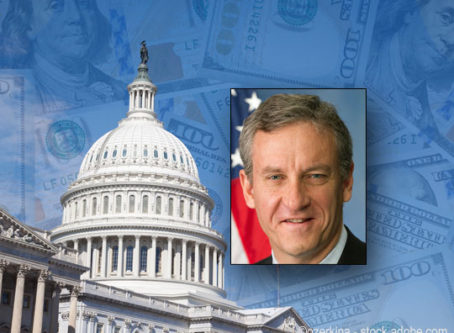 OOIDA tears into another lawmaker’s attack on truck drivers

Rep. Matt Cartwright is shooting his mouth off with lies about truckers, once again. OOIDA sets the record straight. 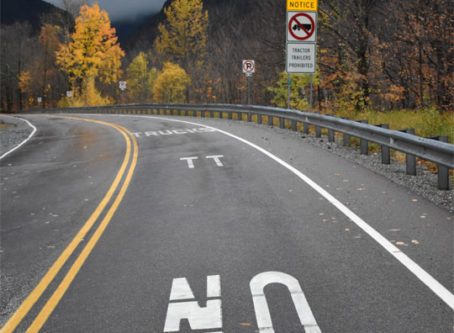 Vermont officials tired of truckers getting stuck at Smugglers’ Notch

The infamous Smugglers’ Notch in Vermont catches truckers like a sticky trap every year, and transport officials have had enough.