The request from the United Parcel Service to be excused from entry-level driver training rules has the ring of familiarity. It’s not just because they pulled this exact same stunt last year.

It was just December when a request by Atlanta-based UPS to be exempted from requiring training instructors to have two years of experience was denied. Now they are asking again. The request was published Sept. 23 in the Federal Register. The public has through Oct. 23 to comment. You should do that. We all should.

This is a request to be exempted from a rule not yet in force. FMCSA’s entry-level driver training rule was set to go into effect Feb. 7, but the agency announced in November that it opted to delay implementation to 2022.

The familiar part for me has to do with the reasoning UPS offered for needing the exemption. It is because they are having “turnover” issues with driver trainers. According to the FMCSA notice, UPS said it had to hire 100 candidates in an attempt to get 50 trainers. Of the 100 hired, UPS said it was able to retain only 38 trainers.

They can’t keep trainers that have driving experience so we need to lower the standards, they are arguing. Perhaps they can hire some cashiers away from Taco Bell. Because, they say, that will be even better than having experienced drivers as instructors.

In the first round of considering the UPS request, the FMCSA in effect called that contention something like “poppycock.”

“In the agency’s judgment, the rigorous instructor training provided by UPS, while laudable, is not a substitute for commercial motor vehicle driving experience,” FMCSA wrote.

The “we can’t keep employees so we need to lower standards” argument seems to be an echo of the arguments large carriers make when they bemoan the “driver shortage” and say we need to have 18-year-old drivers in interstate commerce.

Remember the report from March 2019 where the U.S. Bureau of Labor Statistics said any driver shortage there might be could be easily remedied by paying more? Read Staff Writer Tyson Fisher’s report for more details.

The bureau’s researchers said a turnover rate that is as high as 94% for large carriers could be addressed by better pay and better working conditions.

“Broadly speaking, we should expect that if wages rise when the labor market for truck drivers is too tight, the potential for any long-term shortages will be ameliorated,” the study stated.

Large carriers, however, get in a cost-minimizing mindset without taking into account or even acknowledging the real cost of cutting corners.

Treat employees right and pay a fair wage would solve the so-called driver trainer shortage as well as it would the fake driver shortage.

You know what OOIDA thinks about the driver shortage, don’t you? The Association has long contended that there is no driver shortage, pointing to turnover rates of 90% or more for large motor carriers. OOIDA says the turnover rates indicate that the big fleets are able to find qualified CDL holders every year, but they are unable to keep them, often because of low pay and working conditions.

UPS coming back with the same request as the one denied in December shows how relentless a corporation can be. Will UPS keep coming back year after year with it until someone at FMCSA gives in? Will it ever understand that experience matters? LL 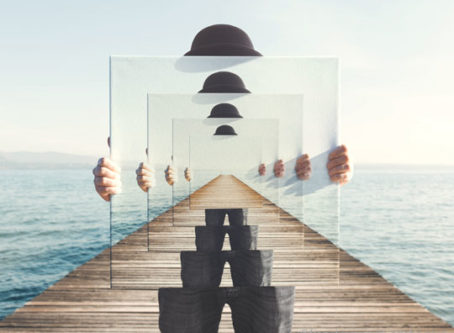 An article from Report Door about truck crashes is so full of misinformation, Staff Writer Tyson Fisher had to tear it apart piece by piece. 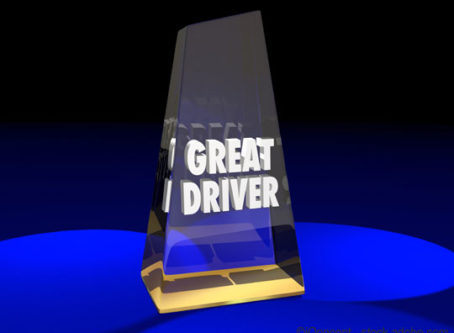 Who and where are the best and worst drivers?

Two surveys found who considers themselves an excellent driver and which states have the best/worst drivers. Do you agree with the results? 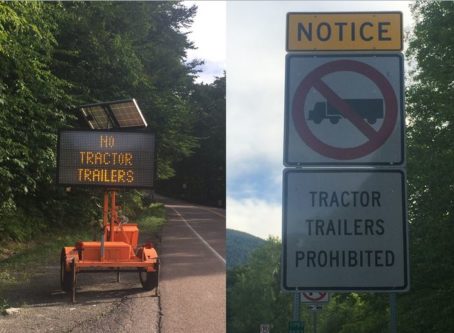 Another trucker got stuck on Smugglers’ Notch in Vermont, so Staff Writer Tyson Fisher wrote an annual reminder for anyone not in the know. 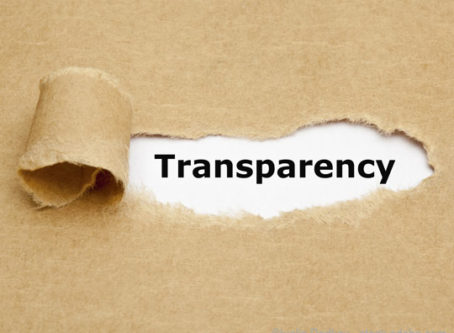 The Broker Empire Strikes Back

The arguments brokers make against rate transparency range from the ridiculous to the rage-inducing, writes John Bendel.