UPDATE: Voters in locales across the country decide on transportation aid

On Nov. 5, local ballots from Oregon to Connecticut included questions about whether to boost funding to aid transportation work.

In all, the American Road and Transportation Builders Association reports that voters in 19 states approved nearly 90% of 305 state and local ballot transportation measures. The approved measures will support nearly $10 billion in transportation investment.

Below is a sampling of local ballot results compiled by Land Line.

The city’s ballot included a question to benefit road and bridge work.

By a margin of 65% to 35%, voters decided to extend collection of the tax at a slightly reduced rate.

Passage of Issue 2C extends collection of the tax for five years. The tax rate will be trimmed to 0.57%.

The additional revenue from the local ballot issue is estimated to amount to $50 million annually. The tax money will pay to improve nearly 900 lane miles in the city.

A short drive south along Interstate 25 in Larimer County, voters rejected the collection of a sales and use tax for roads and bridges.

Issue 1A was included on local ballots in cities that include Fort Collins and Loveland. Passage would have authorized a 0.5% sales and use tax to be collected for 20 years for projects in the county’s cities, towns and unincorporated areas.

The tax was estimated to raise more than $1 billion over the next two decades.

A portion of the revenue would have been earmarked as a local match to cover costs for improvements to Interstate 25 between state Highway 402 at Loveland and state Highway 66 near Longmont.

Voters in at least a half dozen locales throughout Connecticut decided whether to tap bonds to pay for nearly $50 million in road improvements.

About three-quarters of all voters in city of Manchester approved the use of $16.5 million to cover general obligation bonds for reconstruction and repair of various roads, traffic signals and other road elements.

Renewal of the tax allows the city to authorize $32.9 million in street bonds. The proceeds will be used to construct and repair projects that include municipal streets and roads, interstate roadways and interchanges, bridges, and transit.

The city’s local ballot included a question to extend a transportation sales tax in place since 1996. The one-eighth cent tax has raised about $102 million over the past two decades.

Voters overwhelmingly approved extending the tax collection for another 20 years. The tax is estimated to raise about $22 million in the first four years of the cycle.

Tax revenue will pay for transportation system improvements, such as street resurfacing and rehabilitation, bridge repair and replacement, and traffic flow and safety improvements.

Williamson County voters by a 62% to 38% margin to approve a bond issuance.

Passage of Proposition A authorizes the issuance of $412 million in bonds for improvements to roads and state highways.

By a 3-to-1 margin, voters in the city of Denton approved the issuance of $154 million of public securities for infrastructure improvements.

Passage of Proposition A allocates funds for constructing, reconstructing, or extending projects that include streets and roadways.

Voters in the city of Coppell approved a question by a 76% to 24% margin to extend for four years the collection of a sales and use tax.

Passage of Proposition A reauthorizes a 0.25% local sales and use tax for maintenance and repair of municipal streets or sidewalks.

Voters in the community of Coburg approved doubling the city’s gas tax by a 7% to 21% margin.

The city located along Interstate 5 north of Eugene collects a 3-cent tax on gas purchases.

Passage of Issue 20-303 on the local ballot doubles the tax rate to 6 cents per gallon. Diesel sales are not affected.

Doubling the gas tax is estimated to raise $90,000 annually. Funds will be limited for road improvements or retiring bonds used for road maintenance.

Voters in states from the Pacific Northwest to New England cast ballots Tuesday on efforts that coverage transportation. 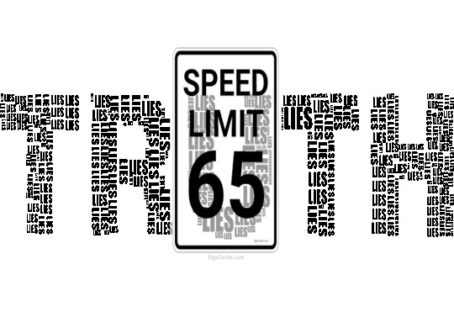 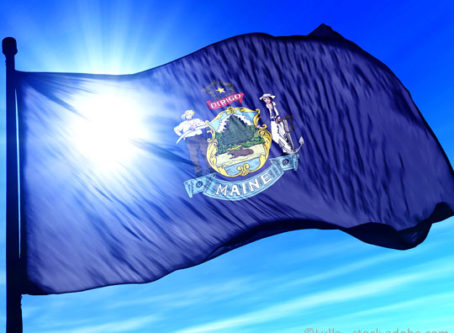 The Nov. 5 ballot in Maine will include a question about whether to once again use millions in bonds for transportation work around the state. 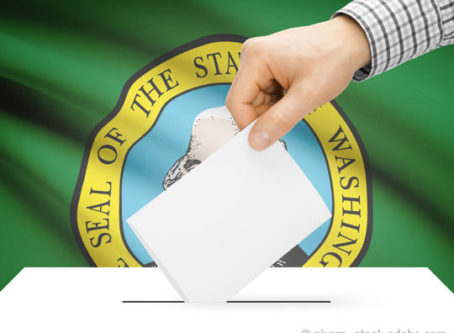 A question on the Washington state ballot will let voters decide whether to roll back vehicle taxes and fees that benefit state and local transportation work. 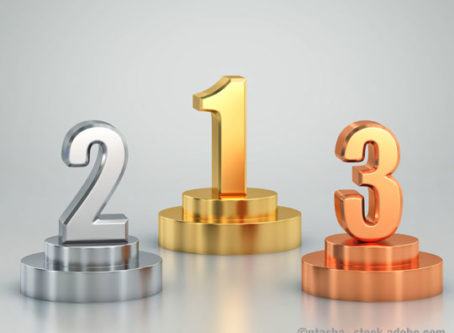 What is ranked-choice voting?

Ranked-choice voting is growing in popularity around the country with state officials and voters from California to New York making decisions on its use.