Editor’s note: Earlier this week, numerous media outlets received false information that Canada was extending an exemption period for unvaccinated Canadian truckers. The Public Health Agency of Canada announced on Jan. 13 that the information was “provided in error.”

Unvaccinated truckers from the United States will not be able to enter Canada after Jan. 15.

The Public Health Agency of Canada originally announced the rule in November.

“After Jan. 15, 2022, unvaccinated or partially vaccinated foreign nationals will only be allowed to enter Canada if they meet the criteria for limited exceptions, which apply to certain groups, such as agricultural and food processing workers, marine crew members, those entering on compassionate grounds, new permanent residents, resettling refugees and some children under the age of 18,” the Public Health Agency of Canada wrote in a news release. “Exempt unvaccinated travelers will continue to be subject to testing, quarantine and other entry requirements. Nonexempt unvaccinated or partially vaccinated foreign nationals will be prohibited entry into Canada.”

And although Canadian truckers are no longer off the hook from Canada’s rule, the exemption would have likely been short-lived anyway. 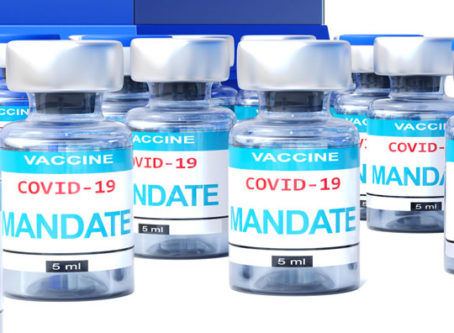 A mistaken announcement from Canadian officials about a vaccine mandate has been reversed, leaving many truckers confused and upset. 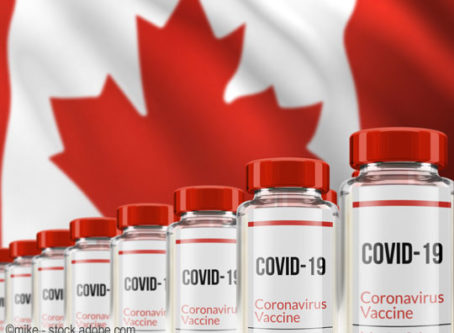 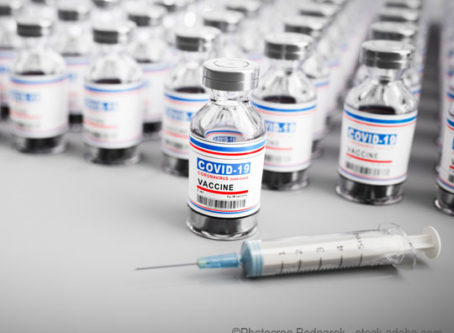