A 24-year veteran of the U.S. Marines and U.S. Army has accepted the keys to a new Kenworth T680, the grand prize in the 2019 Transition Trucking: Driving for Excellence competition.

The competition, in its fifth consecutive year, is sponsored by Kenworth Truck Co., Fastport Trucking Track Mentoring Program and the U.S. Chamber of Commerce Foundation’s Hiring our Heroes Program.

The goal was to find America’s top rookie military veteran who made the successful transition from active duty to driving for a commercial fleet.

Campbell comes from a family of military veterans, according to a news release. He has been given multiple accolades for successes while serving stateside and abroad in combat zones. While driving for Roehl, he achieved an accident-free record in his first year of employment and completed the initial year of a two-year apprenticeship program. He is training to become a certified trainer and is a member of the company’s Driver Advisory Group.

As winner, he won a Kenworth T680 equipped with a comfortable 76-inch sleeper. The tractor has a PACCAR powertrain with a PACCAR MX-13 engine, PACCAR 12-speed automated transmission, and PACCAR 40K tandem axles.

Three others also were honored at a Dec. 9 2019 Transition Trucking ceremony at the U.S. Chamber of Commerce Foundation in Washington, D.C.

The four 2019 Transition Trucking finalists were chosen from a field of 10 announced July 23. Other truck drivers named to the top 10 finalists list:

The winner was chosen from among the four finalists during an online vote on the Transition Trucking website, where people could view a video of each driver and cast their vote for the top military rookie driver.

Drivers were nominated by trucking companies that made a hiring commitment and pledge to hire veterans on TruckingTrack.org or by members of the National Association of Publicly Funded Truck Driving Schools or Commercial Vehicle Training Association-member school.

Kenworth Truck Co. manufactures medium- and heavy-duty Class 8 trucks. It is based in Kirkland, Washington, a suburb of Seattle. It is a subsidiary of Paccar.

The U.S. Chamber of Commerce Foundation’s Hiring Our Heroes initiative launched in March 2011 as a nationwide effort to connect veterans, transitioning service members, and military spouses with meaningful employment opportunities. 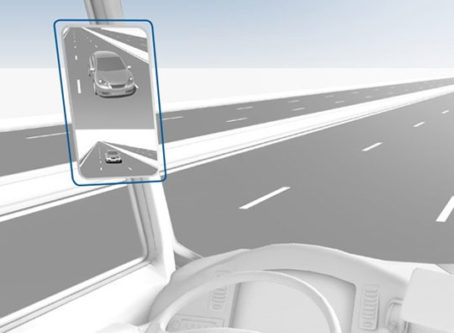 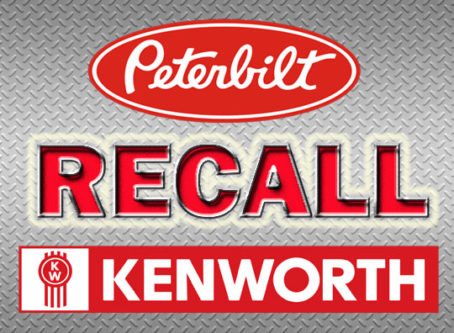 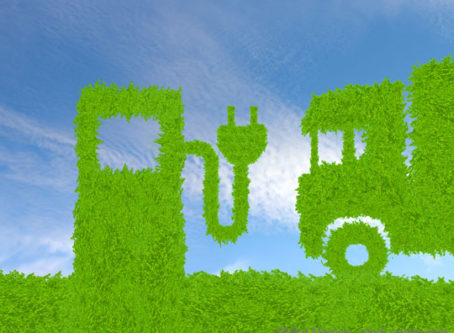