The average retail cost for a gallon of diesel in the U.S. increased more than 9 cents in the past week, according to the weekly report issued for Monday, Sept. 23, by the Energy Information Administration.

Despite the increase, the U.S. average diesel fuel price is 19 cents lower than one year ago.

According to its report dated Monday, Sept. 23, regional price increases ranged from 3.2 cents per gallon in New England to more than a dime per gallon in California.

ProMiles notes that West Texas Intermediate benchmark prices have been fairly steady since last Monday’s jump to more $62 per barrel and Tuesday’s correction back below $60 per barrel after a weekend attack on Saudi oil facilities. Saudi Arabia already restored around 75% of production lost in the attack, ProMiles reports.

Following are the average diesel fuel prices by region as reported by the ProMiles.com:

AAA reported a national average price per gallon for diesel fuel at $3.013 for Monday, Sept 23. 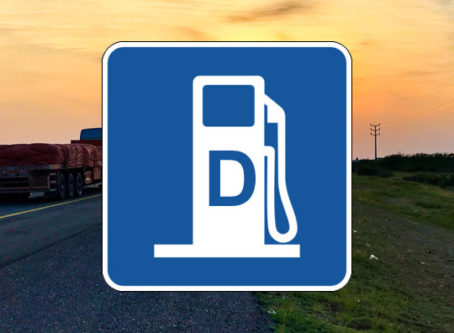 For the seventh week in a row the average U.S. price for a gallon of diesel fuel has dropped, but this time by less than a cent, says a federal report.