After a year of ongoing negotiations, the United States and Mexico reached a preliminary agreement on a revamped North American Free Trade Agreement on Monday, Aug. 27. If Canada can reach a similar agreement, a finalized updated NAFTA may be within arm’s reach.

On Monday, President Donald Trump and Mexican President Enrique Peña Nieto held a news conference announcing an understanding of a deal between the two countries. During the news conference, Trump said he will get rid of the name NAFTA, as “it has a bad connotation.” Trump named the bilateral deal between Mexico and the U.S. the United States-Mexico Trade Agreement.

Whether or not the name will stick is unknown. Although the recent deal was bilateral, both Mexico and Canada have agreed that a renewed NAFTA deal should be a trilateral agreement.

Earlier this year, Canada raised several issues with proposed changes to NAFTA, putting negotiations at a stalemate. To keep talks moving, the U.S. and Mexico decided to smooth out details exclusive to the two countries bilaterally. Once the two countries finalize their agreement, Canada will be brought back to the table in hopes of reaching an agreement satisfying all three countries.

“This has been a negotiation that has taken months,” President Nieto said. “It has been difficult. I truly acknowledge now that perhaps we have been able to reach an agreement that we are about to make public. This is the result of good understanding and good work. I am quite hopeful that now Canada will start discussing with the United States the sensitive bilateral issues.”

Terms of the agreement
According to the United States Trade Representative, three key topics were agreed upon: manufacturing, agriculture and modernizing the agreement to be more compatible with the digital world.

NAFTA went into effect in 1994, years before the internet reached prominence. The idea of a North American free trade zone started with Ronald Reagan before moving to George H.W. Bush and ultimately being signed off by Bill Clinton.

Other manufacturing-related agreements extended to other industrial products, including chemicals, steel-intensive products, glass and optical fiber. Provisions that incentivize greater production in textiles and apparel trade were also included.

Regarding agriculture, tariffs on agriculture products between U.S. and Mexico will remain at zero. The modernized agreement will include 21st century agriculture biotechnology not addressed in the original NAFTA or Trans-Pacific Partnership. Another provision maintains Mexico’s recognition of bourbon whiskey and Tennessee whiskey as distinctive products of the U.S. Conversely, the U.S. will continue to recognize tequila and mezcal as distinctive products to Mexico.

Lastly, provisions relevant to the 21st century digital age were agreed upon, including these:

What’s next?
Monday’s preliminary agreement came under the wire. Mexico hoped to strike a deal before President-elect Andrés Manuel López Obrador replaces Nieto on Dec. 1, allowing him to focus on other issues. Although an understanding has been reached, a 90-day layover will follow to allow the U.S. Congress to sign off on the deal.

Although Trump hinted that a letter to Congress may be submitted by Friday, Aug. 31, ending the 90-day clock right at Mexico’s deadline, there are no guarantees that approval will move that quickly. Not only is there opposition on both sides of the aisle, but the November midterm elections may delay the process.

Now that Mexico and the U.S. have come to an understanding, the ball is in Canada’s court. On Monday, Trump said the U.S. is starting negotiations with Canada “pretty much immediately.”

Trump said during Monday’s phone call with Nieto that Canada has 300 percent tariffs on some U.S. dairy products, expressing that the United States is “not going to stand for that.” Trump suggested the easiest route for Canada is a tariff on their cars coming in the U.S.

“We can have a separate deal, or we can put it into this deal,” Trump said about upcoming talks with Canada. 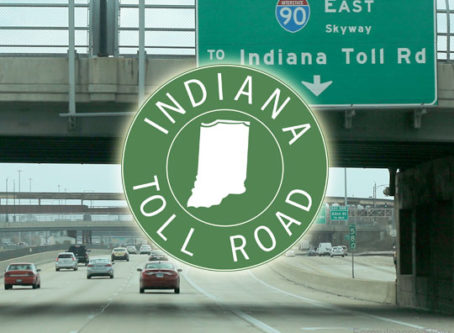 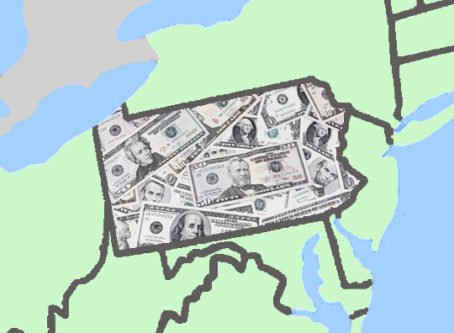