Jobs in the transportation sector decreased slightly, largely because of a massive loss in the trucking subsector and little movement elsewhere in the sector.

The transport sector lost 500 jobs, with losses in four of the 10 subsectors, including trucking. Six subsectors experiences losses or gains of 1,000 jobs or fewer, signaling a weak month in employment for transportation.

The truck transportation subsector experienced a loss of 4,500 jobs in August after the industry gained 300 jobs in July and 2,200 in June. August’s decrease is the largest monthly employment decline in trucking since April 2018. Numbers for August and July are preliminary.

Trucking experienced the largest decrease, followed by “support activities for transportation,” with 1,800 fewer jobs and rail transport at 600. The largest increase in August was among couriers and messengers, with nearly 4,000 more jobs.

Average hourly earnings for the transportation and warehousing sector were $25.12 for August – up 12 cents from July. Earnings were up 72 cents from August 2018. 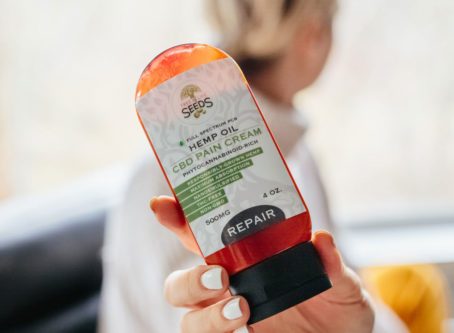 Be careful using CBD products. The U.S. DOT warns you may not realize what you are getting yourself into by using them.