Jobs in the transportation sector increased just slightly despite massive job losses in the transit/ground passenger transport subsector, with the trucking subsector experiencing its fourth consecutive month of higher employment.

The transport sector gained only 300 jobs, with gains in half of the 10 subsectors, including trucking. A significant increase in courier/messenger jobs helped offset a large decrease in the transit/ground passenger subsector.

The truck transportation subsector experienced a gain of 2,000 jobs in July after the industry gained 3,300 jobs in June and 1,500 in May. June’s increase is the largest since January when trucking jobs jumped by 4,400. Numbers for July and June are preliminary.

Couriers/messengers experienced the largest increase of nearly 7,000 more jobs, followed by warehousing and storage with a gain of 3,200 jobs and trucking. Transit/ground passenger transport employment plummeted by more than 8,000 jobs, the largest decrease in the transport sector.

Average hourly earnings for the transportation and warehousing sector were $25.01 for July – up 17 cents from June. Earnings were up 70 cents from July 2018. 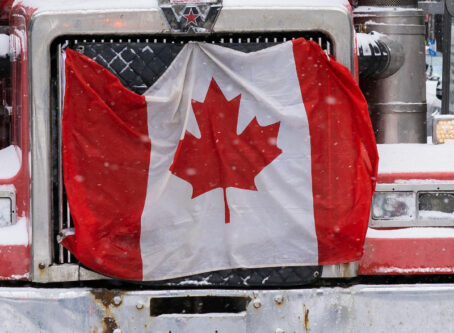