February was a slow month for truckers regarding cross-border freight, with both a monthly and year-to-year drop.

Compared to February 2020, cross-border freight was down slightly by 0.1% after a 3% decrease in January and a 0.4% increase in December, according to the Bureau of Transportation Statistics. December’s year-to-year increase was the first since last February, just before the nation began implementing lockdowns due to the pandemic.

Although overall cross-border freight increased from January, trucking freight did not fare as well.

Trucks carried more than $59 billion of the nearly $96 billion of imports and exports in February, a nearly 3% decrease from January and a decrease of 1% compared with February 2020.

February’s cross-border freight total of nearly $96 billion is up more than $1.5 billion from the previous month but decreased nearly $90 million from February 2020.

All modes except pipeline and air experienced a month-to-month decrease, with rail freight having the largest drop at 7.5% followed by trucking and vessel (minus 2.4%). Pipeline freight experienced a massive increase of more than 76%. According to the Bureau of Transportation Statistics, the value of mineral fuels exported to Mexico by pipeline in February was abnormally high due to price spikes resulting from the mid-February cold weather that caused widespread power outages in Texas and Mexico. Airfreight was up by more than 2%

Nearly 57% of U.S.-Canada February cross-border freight was moved by trucks, followed by rail at more than 15%. Of the more than $48 billion of freight moving in and out of Mexico, trucks carried more than 67% of the loads. LL 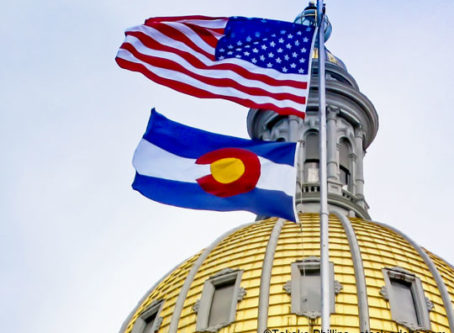 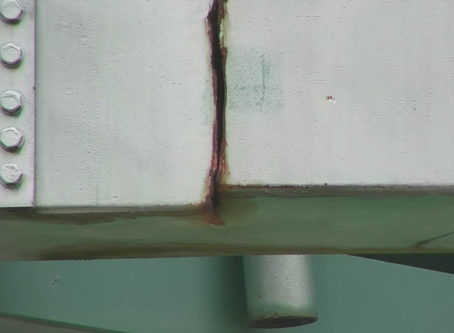