Since 2007, OOIDA and its members have raised nearly $700,000 for active military members and veterans through the Truckers for Troops campaign.

As part of its mission, Truckers for Troops raises funds for care packages for both current and former military personnel as well as the Veterans Community Project, making a difference in the lives of homeless veterans.

In continued recognition of those military members, and as part of its military commemoration series, Truckers for Troops sends a special thank you on this Armed Forces Day.

Armed Forces Day, established by President Harry S. Truman in 1949, recognizes those who currently serve across all military branches.

The visit was an effort to gain more insight as well as look into the history of the holiday.

“The Truman Library is not only a major tourist attraction, it’s a staple of every local elementary school field trip schedule in the Kansas City metro area,” Norita Taylor, OOIDA director of public relations, said. “Everyone that has grown up around here has visited it at least once.”

It’s also another chance for Truckers for Troops to continue its recognition of military members and military veterans year-round.

“The connection between President Truman, Armed Forces Day and the troops is even more significant for our series as we pay tribute through our Truckers for Troops program throughout the year,” Taylor said.

Truckers for Troops’ military commemoration series will be updated with videos and more in the coming months. LL 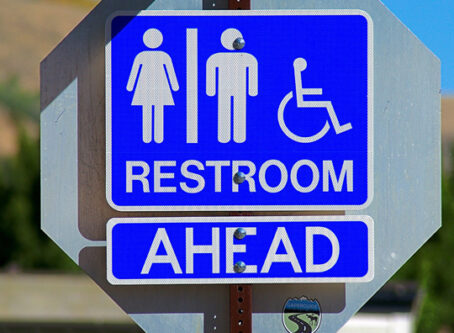