Driving for StandFast Packaging out of Carol Stream, Ill., in 2014, Ronnie Platt checked his email while being unloaded at one of his stops. It was a message from Phil Ehart, the drummer for the rock band Kansas, telling the then 52-year-old Platt that the group wanted him to be their lead singer.

In an instant, Platt’s life changed. After working as a truck driver for more than 25 years and singing in various cover bands, Platt was hand-picked to replace the retired Steve Walsh and become the voice of one of the most successful rock bands of the 1970s and 1980s.

“It was just wild,” said Platt, who earned the attention of Kansas and others in the music scene by performing for various classic rock bands over the years. “Of course, all the guys at StandFast were great. I think they were just as excited as I was.

Of course, it wasn’t as simple as winning an actual lottery. Platt spent decades working as a truck driver to pay the bills while performing as a musician on the side for such bands as Shooting Star and ARRA.

“I never had a conscious ambition that I would be the lead singer of Kansas or that I would be the lead singer of this band or that band,” Platt said. “I just went day to day enjoying my job driving, and when I got off work I went to my next passion, which was music. I’ve really lived a double life. I really have, because I’ve been a musician my entire life. I’ve been really lucky that I’ve been so successful in my music career and my driving career.”

Platt began his truck driving career in 1987, driving a 22-foot straight truck for D&G Trucking in Chicago. He worked for D&G about seven years and, after a year hiatus, he started driving a tractor-trailer around the Midwest.

For the next 19 years or so, Platt worked for various trucking companies and traveled mostly in Illinois, Indiana, Michigan and Wisconsin. He hauled corrugated materials for StandFast for about 10 years until he received the email from Ehart.

Platt said he loved being a truck driver.

“Being outside and being somewhere new all of the time” is one of his favorite things about being a trucker, Platt said. “It really gave me an interesting perspective. I’d be on the South Side of Chicago one hour and then two hours later I’d be out in suburbs or driving by a corn field. I really got the full spectrum of driving. Just being outside and going to new places and meeting new people. It really was great. I really can’t say anything bad about my driving career. I had a good time doing it. Back in the day, it was lucrative.”

In 2014, however, Walsh retired and Kansas had Platt fly out to Atlanta to meet the band. A day later, Ehart emailed him to tell him the job was his. And even though he loved being a trucker, it certainly was an offer he couldn’t refuse.

While Platt still maintains his CDL, he hasn’t driven a truck for about four years.

But who can blame him? Platt has busy touring with Kansas and singing such famous tunes as “Carry On Wayward Son,” “Dust in the Wind,” “Point of Know Return,” and “Hold On.”

In 2016, Kansas released the album, “The Prelude Implicit.”

Platt and Kansas will spend most of this summer playing concerts all over the United States.

“I’ve lived a double life, so I think that puts me at about 110 years old right now,” Platt said.

And he is living evidence that dreams can come true.

“Keep doing what you love to do,” he said. “Good lord, I got this job with Kansas when I was 52 years old. … That’s what I’m going to tell anyone who asks me, you just have to keep at it. My ambition was always to try and get better. I wasn’t so focused on the end of the trip. I was just focused on trying to get better.”

That focus resulted in becoming the front man for a legendary rock band.

“I still have that first show excitement with every show,” he said. “The nervousness is gone, but the excitement is the same.” 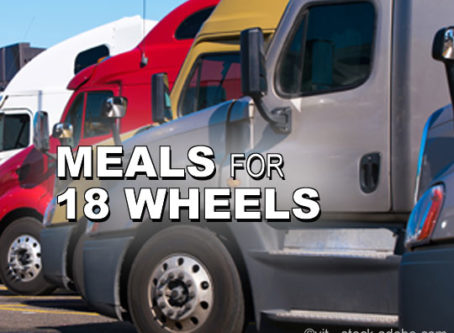 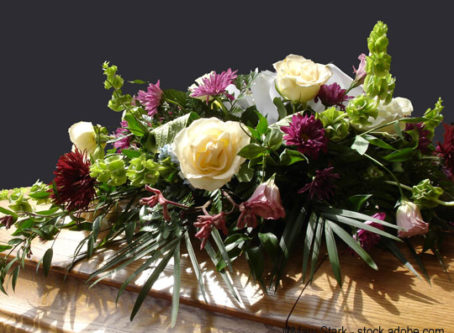 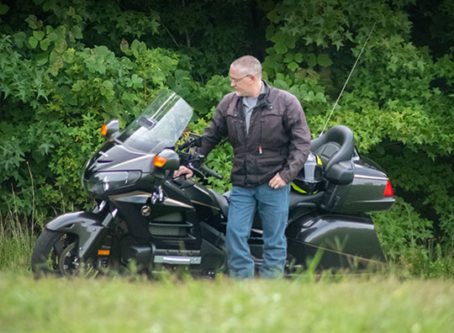 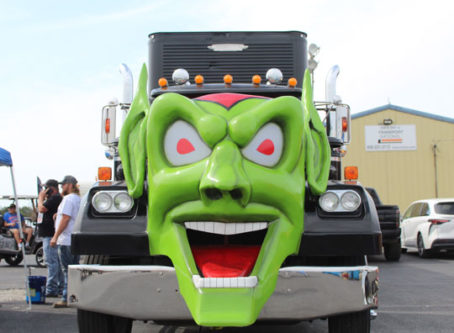