Trucker sues shipper for improper loading after truck tips over

A Missouri trucker is suing an Illinois company that loaded his truck after his tractor-trailer tipped over on the highway a short distance from the shipping location. The lawsuit alleges the company improperly loaded the trailer.

On July 3, Jimmie Howard, a trucker for Federal International Recycling, filed a lawsuit against Interco Trading Inc. According the lawsuit, Howard’s 2018 International tractor pulling a 2005 Wabash trailer tipped over as a result of Interco’s negligent loading.

In July 2017, Howard arrived at Interco in Madison, Ill., to pick up a load of recycled cardboard, according to the complaint. Interco employees loaded the trailer with approximately 44,000 pounds of the cardboard.

After loading the cardboard, Interco employees placed a security seal on the trailer doors. Howard was unable to access the load, including inspecting the load.

According to the lawsuit, Interco employees stacked the recycled cardboard by placing three bales on a single pallet with no securement on either side. A driver inspection report noted that each bale of cardboard loaded onto the pallets weighed about 1,200 pounds. Furthermore, Interco indicated on the freight bill that the cardboard was loaded properly.

Howard left the facility shortly before 1 p.m. and headed toward Interstate 270 westbound. Approximately 7 miles from Interco’s facility, Howard’s tractor-trailer tipped over onto its left side without warning. The incident occurred on the ramp from Illinois Route 3 northbound to westbound I-270.

The lawsuit accuses Interco’s negligent loading of being the cause of the crash. More specifically, the company failed to use chocks, wedges, a cradle or other equivalent means to prevent the load from shifting. Furthermore, Interco failed to place the cargo beside each other and secure the load with tie-downs. Moreover, the company also neglected to distribute the weight evenly, according to the lawsuit.

Consequently, the lawsuit also alleges that Howard suffered serious injuries to his head, arms, neck, back and spine.

The lawsuit accuses Interco of three various negligent counts and seeks judgment in excess of $50,000. Attorneys for Howard are requesting a jury trial. 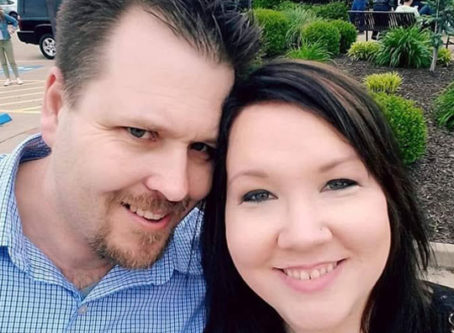 Land Line Now, June 22, 2020. Click on the play button to hear our latest podcast. An owner-operator from southeastern Kansas who survived COVID-19 is now telling his story. We’ll explain how he beat the odds and expanded his business. I. Today’s news with Terry Scruton Firefighters make progress in battling an Arizona blaze; States […] 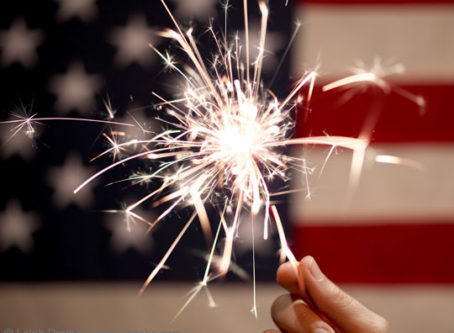