Spot truckload van and refrigerated freight volumes on major lanes continued to build last week but the number of available trucks dropped 17.5%, a signal that more capacity is shifting to the contract market as economies open up.

National average spot van and reefer rates on DAT MembersEdge are relatively flat and load-to-truck ratios are not far off last year’s averages, signs that the big dip in capacity isn’t moving brokers off their rates.

Dry van spot rates have bounced off their lows and found support at their current levels, which are comparable to 2016. The shorter-term charts show no signs of reversal in the trend but do indicate that we may hang around at these rates until we see a more material shift in demand.

The national average van load-to-truck ratio rose from 1.5 to 1.7, in line with last year’s ratio. Although the national average van rate is running 14% lower year over year, we’re no longer seeing massive price swings. The question is whether capacity will continue to move out of the spot market in big numbers, which would give carriers a little more leverage in truck rate negotiations.

Reefers continue to outperform dry vans and have actually turned positive year-over-year. The seasonal trend is stronger for reefer freight and carriers should benefit from the reopening of restaurants and other foodservice venues in many states.

The reefer load-to-truck ratio has increased steadily from 2.3 at the start of May to 2.87 last week. Rates were up on 47 of the top 72 reefer lanes by volume, led by produce markets like Tucson, Arizona, where the average outbound rate jumped 21 cents to $2.06 a mile last week and the number of loads moved was up 16.8%.

California’s Central Valley produces more than half of the fruits, vegetables, and nuts grown in the United States. In Stockton, the average outbound reefer rate has increased from $2.25 a mile at the start of May to $2.53 a mile last week on a 4% jump in the number of loads moved. Stockton vans are improving, too. The average outbound van rate was $1.78 a mile last week, up from $1.65 at the start of May on a 6.5% increase in volumes.

At $2.36 a mile, the average reefer rate from Fresno is up 44 cents since the start of the month on a 3% increase in load volumes. On the van side, Fresno had a load-to-truck ratio of 6.2 last week and was one of the hottest markets on the load board. 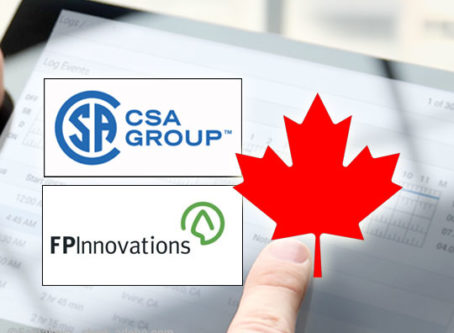 Transport Canada has approved a second group – CSA Group of Mississauga – to certify electronic logging devices for uses in Canada. 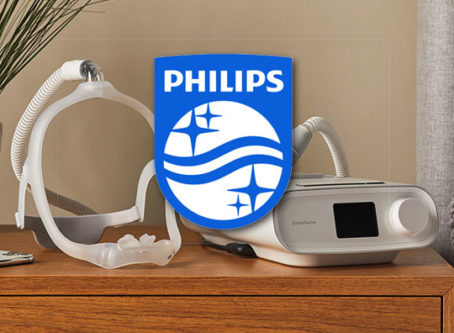 Philips is issuing a voluntary recall for some of its CPAP and Bi-Level PAP machines due to concerns a foam in the device may cause cancer. 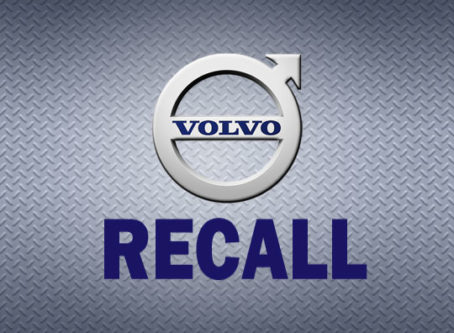 More than 1,000 Volvo trucks of various models are being recalled after an issue dealing with the hubcaps was discovered. 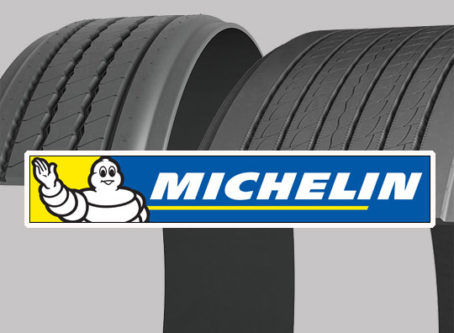