Trucks in Mississippi and Louisiana have been reported stolen and information sent to OOIDA’s TRACER Alert system.

A TRACER Alert has been issued for a white 2011 Freightliner Conventional truck reported stolen in Louisiana.

The truck has “Unity Transportation Service” on the sides of truck. It has Louisiana license plate number P248091 and a VIN of FUJGLDR9BLAV7207

A TRACER Alert has been issued for a white 2007 Freightliner Conventional in Jackson, Miss.

The truck has ‘CCC Trucking LLC’ on its sides. It was reported stolen in the early afternoon of Monday, July 1.

The truck was reported stolen from West Frontage Road in Jackson, Miss.

TRACER, the Transportation Alert Communication and Emergency Response program, was launched in 2009 by OOIDA. The program is a two-way communication system that sends alerts to members and coordinates information received from trucking members.

Members can sign up to receive text messages and email alerts for truck thefts and missing persons.

Truckers may call the TRACER hotline at 866-950-2291 or visit TracerSystem.us to get the latest advisory or if they have information to report about stolen cargo or missing persons, etc. 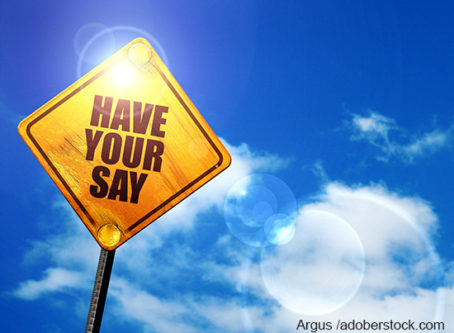 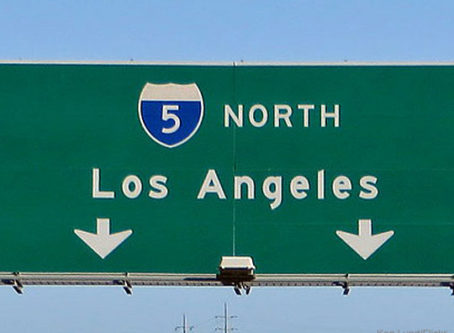