For any trucker who goes through Lehigh Valley in Pennsylvania, the fact there is a lack of truck parking is well known. Hopefully after a local news report, the general public will share some of the outrage.

Early in December, WFMZ-TV published a report specifically about the need for more truck parking in Lehigh Valley. The story interviewed truckers from around the country, including North Carolina and Utah, with one trucker calling the situation a “nightmare.”

WFMZ’s report was short but to the point. Although the trucking industry is well aware of the problem, the general public likely has no idea. With support from more people outside the industry, meaningful action may come someday. Until then, it feels like truckers are screaming into a black hole when asking for more parking.

Town officials in Pamelia, N.Y., are looking at a new Love’s Travel Stop, according to WWNY-TV.

Making its way through the rounds of city meetings, officials are waiting for results of a traffic study before moving forward. However, there is one issue: placement of entrances. You probably thought the problem was NIMBYs. That appears not to be an issue in Pamelia.

Still before the planning board, Love’s has several more hurdles to cross, but it appears they are clearing them without issue so far.

San Bernardino officials are tired of truckers parking illegally. Instead of just banning trucks, the city is providing them with parking and more.

The San Bernardino Sun is reporting that the city council has approved of a large travel center after getting the green light from the planning commission. The project passed with a 5-2 vote.

According to the report, truckers have been parking illegally across from the proposed site near the 215 Freeway. Not only will a travel center solve that problem, but it will also create 160 jobs and generate about $1 million in sales tax revenue annually. A win-win situation for everyone.

The Minnesota Department of Transportation has awarded $1.5 million for a project that will create more truck parking spaces at a rest area, according to MnDOT documents.

Specifically, the project will expand truck parking at the Burgen Lake Rest Area located off of Interstate 94 near Alexandria. The project is one of 13 that received $61 million in funding for highway infrastructure projects that will improve freight mobility, safety, and first- and last-mile freight connections throughout Minnesota.

Other projects include several roundabouts, lane/interchange improvements and a new left turn lane. Tip of the cap to MnDOT for seeing the safety benefit of more truck parking.

On Dec. 9, the Kentucky Transportation Cabinet announced a temporary closure of a rest area in the state. The reason: deep cleaning due to COVID-19.

The rest area reopened the next day. However, this should serve as a reminder that the pandemic is far from over. In fact, the situation is at its worst in many parts of the country. With that in mind, never assume that any given rest area is open. Check ahead of time to make sure that a rest area is in full operation before making plans.

While we’re on the subject, Nebraska recently closed rest areas on Interstate 80 during a major winter storm. That was also short-lived, but it is a reminder that rest areas can close at the snap of a finger. A spokesperson for the Nebraska Department of Transportation sent Land Line the following explanation:

In a major storm such as today, we close rest areas to avoid stranded travelers.  Full rest areas are difficult to clean out and our number one priority is to clear the main line so everyone can get back on their way.  Additionally, should there be a medical emergency, it is extremely difficult for first responders to get to the locations in a storm and then safely transport people back out.

We know it seems inconvenient to travelers and truckers, but the aim is to maintain safety for all our travelers.

We roll our closure back based not only on conditions but also capacity at those truck stops along the highway to do our best to make sure traffic has a safe location to stop close to fuel, food, and other resources.

The planning commission in Marseilles, Ill., will hear a proposal that could pave the way for a new truck stop near Interstate 80, according to The Times.

Specifically, a truck stop developer is proposing an annexation of property near I-80. The planning commission said it will put the proposal on the docket for its meeting in January. The Times reports that the truck stop will sit on about 4 acres if everything is approved.

Although this is an early stage of the process, developers want to begin construction in late winter or early spring. If only all truck stop proposals could move that quickly.

New Love’s under construction in Georgia

A Love’s in Albany, Ga., has already gone through all the necessary procedures and is being built.

According to WALB-TV, the new Love’s will be near the U.S. 19 Albany Bypass, about 1mile from state Highway 300. City officials are hoping the new truck stop can open around June. The property is  just down the street from a Pilot Travel Center.

* The Bliss, Idaho, location is the largest Love’s location ever at more than 21,000 square feet. 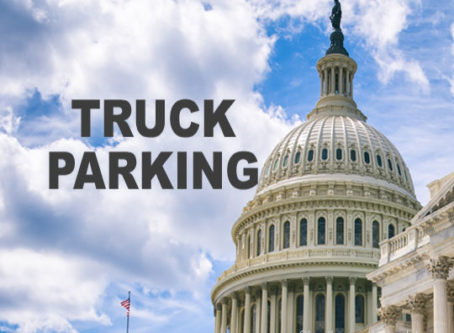 OOIDA wants truck parking money in the infrastructure bill – and has written a letter to the secretary of transportation to urge action. 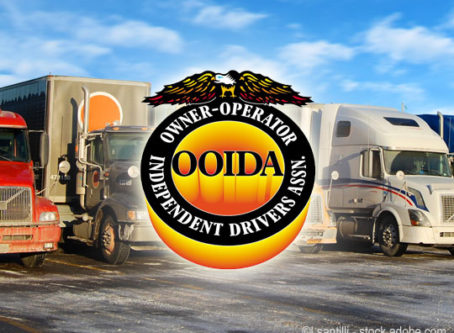 OOIDA urges Buttigieg to include truck parking in infrastructure bill

In a letter to U.S. DOT Secretary Pete Buttigieg, OOIDA President Todd Spencer is asking to include truck parking in the American Jobs Plan. 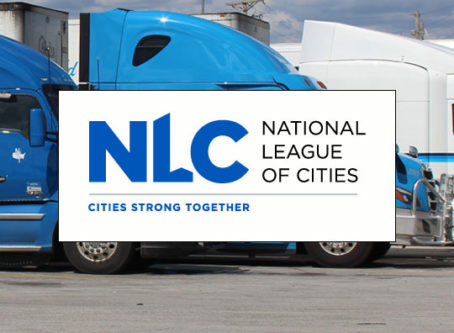 A lot of cities have underutilized parking spaces, and the National League of Cities is telling them to consider letting truckers use them. 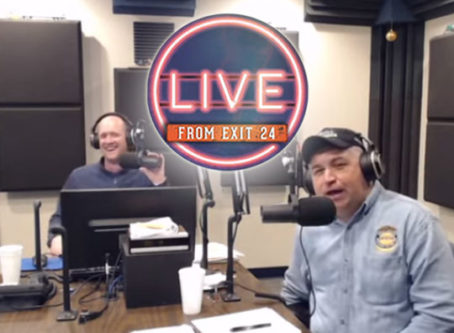 Truck parking, the PRO Act, and how you can help

Truck parking and the PRO Act were discussed as OOIDA’s Lewie Pugh and Bryce Mongeon joined host Mike Matousek on “Live From Exit 24.”