Perhaps Jon Osburn, skipper of OOIDA’s tour trailer, looks forward to every stop on his itinerary, but the Beto Junction, Kan., TA is special, he says.

“This truck stop has some of the fanciest showers I have ever seen,” he says.

The showers have heated floors, which is particularly nice when it is cold outside, Osburn said.

There are 238 parking spots for trucks there. The Country Pride restaurant is reported to be open, 6 a.m. to 8 p.m.

“Beto” is an acronym for four cities: Burlington to the south, Emporia to the west, Topeka to the north, and Ottawa to the east.

Topeka, Kan., resident Howard Roe opened the Beto Junction Travel Plaza in 1976, according to his obituary. Roe died in 2007.

His wife and partner, Pamela Roe, died in 2016. The first weekend when their travel plaza opened there was a blizzard that stranded travelers there, according to her obituary.

The previous stop for The Spirit was in Sioux Falls, S.D., for the Sioux Falls Truck Convoy for Special Olympics.

All of the funds raised from the event, including registration and auction proceeds, go the Law Enforcement Torch Run, which is Special Olympics South Dakota’s largest grassroots fundraising campaign.

Here are some photos Osburn snapped during setup. 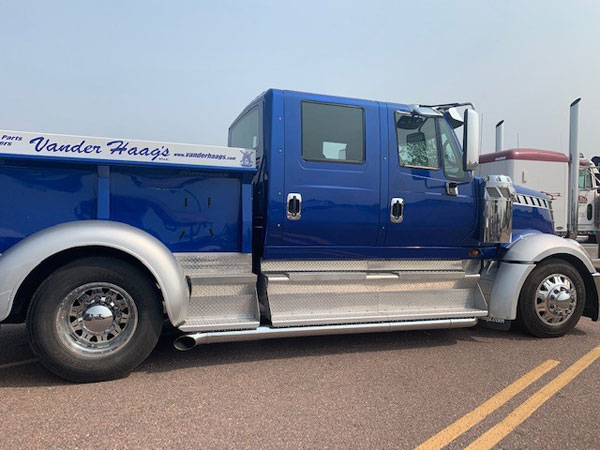 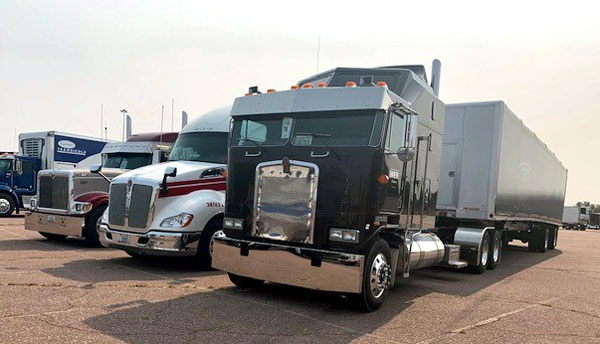 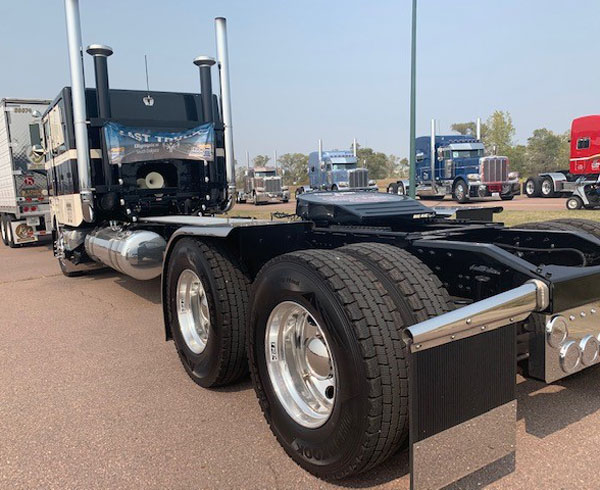 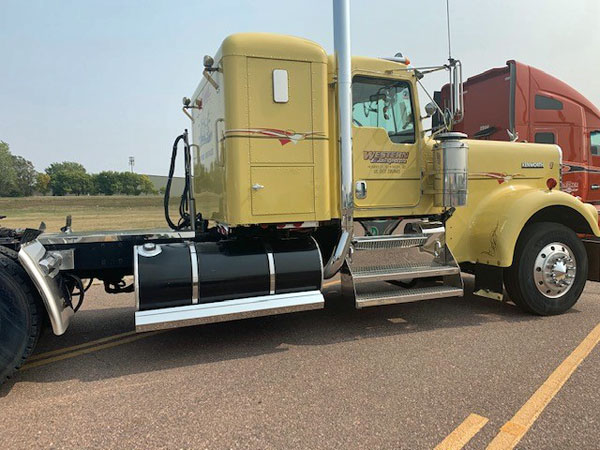 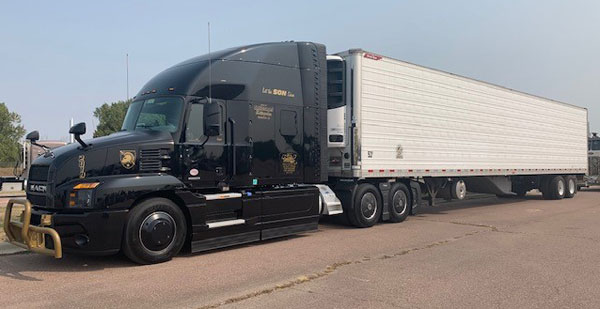 There were 120 trucks involved this year, according to a Facebook post for the South Dakota Convoy, and more than $45,000 was raised.

Some of the winners have posted photos there.

If you see OOIDA’s tour trailer, stop by and say hello to Jon Osburn, its skipper. He enjoys visiting about the Association’s activities and current issues. He usually has copies of Land Line Magazine to hand out. You can join or renew your OOIDA membership for $10 off the regular price there. Free face masks are available at The Spirit. You also can get forms for uninsured drivers to get flu, shingles and pneumonia vaccine vouchers at The Spirit.

After Beto Junction, OOIDA’s tour trailer is scheduled to stop at 4 State Trucks in Joplin, Mo., in time for their live streaming event on Sept. 25 announcing the winner of the photo contest for a $30,000 gift certificate.