The Spirit sets up for Truck World’s Driver Appreciation Days

The last stop on a short tour of Ohio for OOIDA’s touring tractor-trailer, The Spirit of the American Trucker, is at the Truck World truck stop in Hubbard.

The Spirit is at Truck World for its sixth annual Boogaloo Cajun Fest and Driver Appreciation Days.

Coinciding with the festival is Truck World’s Head Turner truck contest. You can sign up for the contest here.

Organizers also plan to offer complimentary lunches and have giveaways for CDL drivers.
Music is planned for the event, by the groups Dwayne Dopsie and the Zydeco Hellraisers, Southern Detour and Broken Reins.

Dwayne Dopsie, by the way, is from Lafayette, La., plays accordion and was a 2018 Grammy award nominee. He is scheduled to perform at 5 p.m. on Friday, Aug. 10.

At the last stop before Hubbard, Jon and The Spirit were in North Baltimore, Ohio.

There, many of the drivers who stopped by wondered what was up with hours-of-service reform. They expressed frustration with the pace of progress, which has not been helped by Congress taking a summer break in August.

There also was a lot of buzz about hundreds of truck drivers joining a collective action lawsuit against Sapulpa, Okla.-based John Christner Trucking, Jon said. In the lawsuit, the drivers claim the company violated federal and California labor laws.

“People have really been paying attention to that,” Jon said. 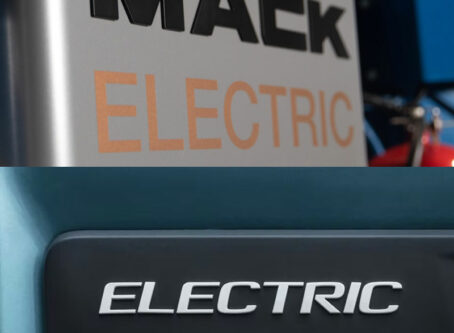