The Spirit joins the party in York, Neb.

The city of York, Neb., happens to be throwing a party during the time OOIDA’s tour trailer will be there.

The Spirit of the American Trucker tour trailer is scheduled to be at the Charley Endorf Petro in York, Neb., on Sept 9-12. It is at the junction of I-80 and U.S. Highway 81. That is Exit 353 from the interstate.

The York Petro has parking for 250 trucks. Its Iron Skillet dining room is reported to be open.

The Petro was named for 2014 Citizen Driver Award winner Charley Endorf, a driver for Werner who at the time had logged 5 million safe driving miles since becoming a truck driver in 1976. The York News-Times expressed pride in their hometown hero.

Just in time for Yorkfest

The Spirit will be in town during a special occasion for the community. The town of York is 150 years old this year. To celebrate that, the York Chamber of Commerce is helping organize Yorkfest on Sept. 10-13. A parade, car show, street fair and other events are planned. As of today, a chamber representative said the event was still a go. The parade requires a free parking permit and viewers will be asked to remain in their vehicles.

York, both the city and the county, were incorporated in 1870, according to the city website and the York County Development Corp. Nebraska had become a state in 1867. York is the county seat, and the courthouse was built in 1872. The county was named for the capital of Yorkshire, England. The Burlington & Missouri River Railroad built a line to York by 1877.

Besides Yorkfest, one thing that makes York stand out is its colorful water tower painted like a hot air balloon. It has been there since 1998. It stands 130 feet tall and holds 750,000 gallons. It is just north of I-80 and is visible for several miles in either direction from Exit 353. In fact, York was named “Balloon City” by the Nebraska Legislature, according to another York News-Times article.

One other thing York is known for is the Nebraska Correctional Center for Women being located there.

If you see OOIDA’s tour trailer, stop by and say hello to Jon Osburn, its skipper. He enjoys visiting about the Association’s activities and current issues. He usually has copies of Land Line Magazine to hand out. You can join or renew your OOIDA membership for $10 off the regular price there. Free face masks are available at The Spirit. You also can get vouchers for flu, shingles and pneumonia vaccines there.

After York, OOIDA’s tour trailer is scheduled to stop in Salina, Kan. Here is the schedule for The Spirit. 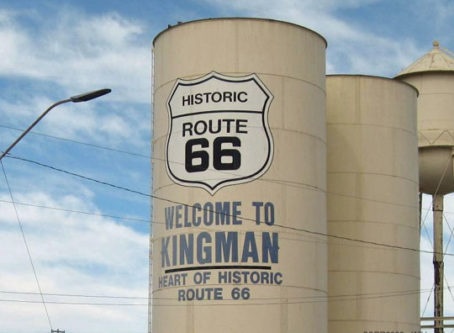 The Black Bear Diner’s open at the Kingman, Ariz., TA, the next stop for OOIDA’s tour trailer. Stop by and check in at The Spirit. 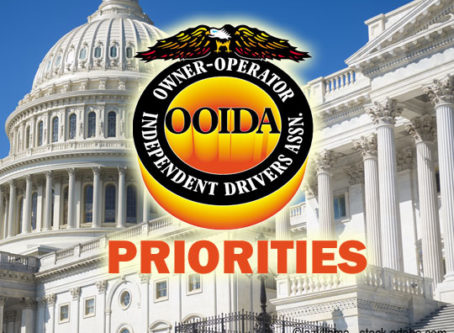 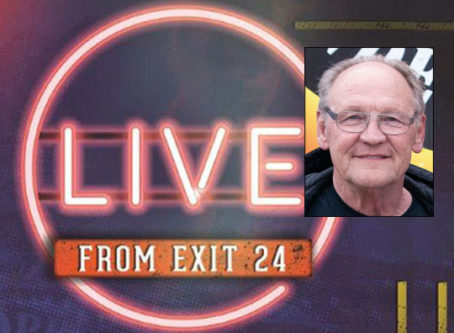 OOIDA’s Todd Spencer talks about his desire to be the next FMCSA administrator. OOIDA’s Business Services can help with a number of issues.