No truck parking in Park City

Last month, The Parking Zone reported on a NIMBY situation in Park City, Kan. Residents were threatening to move if the city approved of a truck stop. They won.

During a recent city council meeting, the city voted 5-4 to deny the truck stop developer its rezoning request. Furthermore, the council voted 6-3 to put a full stop to the request by not sending the matter back to the planning commission, which had approved the request with a 6-1 vote.

Technically, the issue is not completely over. The developer can still appeal the decision. However, a truck stop in Park City appears to be a losing battle.

Two truck parking projects being proposed in Lathrop, Calif., could add more than 300 parking spaces if approved by the city, according to the Manteca Bulletin. One project will provide 105 truck parking spaces, with another project proposing spaces for 216 trucks and 55 trailers. The Lathrop Planning Commission has scheduled a special meeting for the projects on Dec. 2. Fingers crossed these projects get through the commission and city council.

Truckers in Battle Ground, Wash., are going head to head with the city in an effort to find a solution for the local truck parking problem. Truck parking has been banned in the town since 2016, but the issue was recently resurrected.

According to Clark County Today, “no parking” signs were installed in August this year. Consequently, that upset the trucking community, and complaints started pouring into city hall. Clark County Today’s report includes several truckers talking about their parking issues. The news outlet also brings up the hours of service regulations and how they have a negative impact on truck parking.

It looks like the city and trucking community may reach some compromise. The city council is proposing to continue the ban on truck parking on all public rights-of-way but allow parking at industrial areas. However, trucks can only park in those areas for 48 hours and cannot park there again for 14 days. Not a great deal, but it may be the only option.

No truck stops in Georgia county

The board of commissioners in Rockdale County, Ga., approved of an amendment to the city ordinances that bans truck stops, according to The Rockdale Citizen.

The topic was brought up two years when QuikTrip applied to build a travel center in the county. An amendment was drafted to allow truck stops, which was denied with a unanimous vote. A year later, QuikTrip returned, stating the proposed project is not a truck stop. The latest amendment addresses that claim by defining a truck stop as a gas station with truck parking and use of weight scales. Basically, if a gas station has any truck parking, it is not allowed in Rockdale County.

Love’s has two potential new locations in the works right now: one in New York and another in Minnesota.

WWNY is reporting that Pamelia, N.Y., will be conducting a study to determine how a proposed Love’s in the town would affect traffic. A planning commission meeting with Love’s will take place on Dec. 2. If approved, the new Love’s will be located off of Interstate 81.

In Columbus, Minn., the city council unanimously approved of a preliminary plat for Love’s, according to the Forest Lake Times. Although this project is also in the early phases, the city appears eager to have the truck stop. The proposed site is near the intersection of Interstate 35 and Highway 97.

Two years ago, New York City passed a pilot program that bans truck deliveries during peak hours in certain areas. The program is in place to determine if such a ban would relieve traffic congestion. Two years later, some are questioning if there have been any effects

A New York Daily News report reveals that the city is not giving up data on the program. The Trucking Association of New York requested information about the program in October. As of mid-November, the association had not received a response.

One area of the program was removed after data showed it had no effect on traffic. Trucking companies now want to know what the story is with the remaining delivery bans. As pointed out in the article, companies are the ones scheduling delivery times, making drivers and carriers responsible for any fines that may occur. 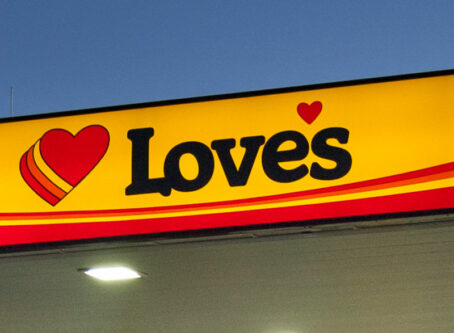 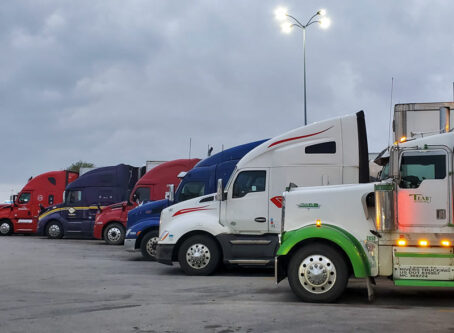 The limited financial impact of HR2187 bodes well for the bill during a time of high inflation and lawmakers wary of spending. 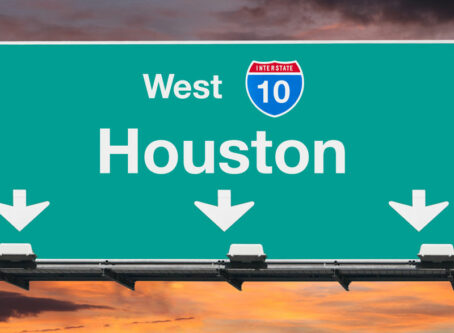 The Texas Department of Transportation wants drivers’ input for its I-10 Corridor Study, including insight on truck parking.