The OOIDA tour trailer heads to Texas, then OKC

Marty Ellis is back on the road with the OOIDA tour trailer, headed for Sweetwater, Texas, and then Oklahoma City, Okla.

Ellis and the Spirit of the American Trucker are scheduled to be at the Sweetwater TA on Dec. 9-10. The Sweetwater TA is at Exit 242 from I-20. It has parking for 110 tractor-trailers. The family restaurant dining room is open for business there.

On Sunday, The Spirit is scheduled to be bound for Oklahoma City, Okla. The schedule has Ellis stopping Dec. 12-13 at Oklahoma City East TA at Exit 142 from I-40. There is parking for 175 tractor-trailers there.

Lesson in securing a load

Ellis has been off the road a bit while repairs have been made to the OOIDA tour trailer. He had to haul it from Barstow, Calif., to Defiance, Ohio, a little longer jaunt than he usually makes with The Spirit.

“It was nice to put the old girl in the wind and let her stretch her legs,” Ellis said on Friday’s Land Line Now broadcast.

Bobtailing home, he literally ran into a surprise. A dresser fell off a pickup truck. He almost was able to avoid hitting it. It gave him reason to contemplate the importance of securing a load and not being in too much of a hurry.

“For something that was bad, it was all good,” he said, but it meant losing a couple of hours waiting for law enforcement and getting the situation worked out. The delay could have been avoided if only that load had been secured.

“Tying loads, even in the back of a pickup – I don’t care how well you think you have it jammed in there, for basically the price of going out to eat, not even at an expensive place, you can get rid of a lot of headache,” he said. “Basically, a $20 bill will get you a set of ratchet-type tie-downs and you’ll be all set.”

He used one of the tie-down straps in his truck to tie up the bumper of the Western Star hauling the Spirit of the American Trucker.

Ellis said everyone seems to be in a rush anymore and everybody seems to have a short fuse, whether it is an unsecured load, someone parking too long at the fuel island, big trucks parking along interstate highways or what have you.

“Instead of acting like this is just a single-person sport out here, know that it’s a team sport. Everything that each one of us does out on the road does affect everybody else,” Ellis said.

If you see OOIDA’s tour trailer, stop by and say hello. Ellis looks forward to visiting about the Association’s activities and current issues. There are copies of Land Line Magazine to pick up there. You can join or renew your membership for $10 off the regular price at The Spirit. Face masks are available at The Spirit for anyone with a commercial driver’s license.

After Oklahoma City, Ellis is scheduled to head to OOIDA headquarters in Grain Valley, Mo., and then Joplin, Mo. 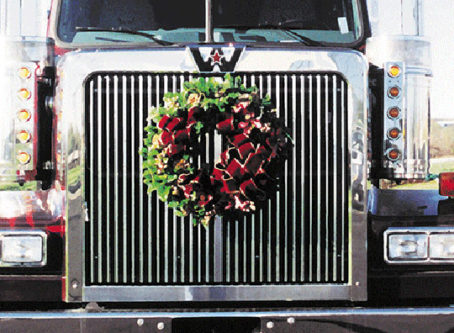 Christmas is the season of giving: Truck stops help the St. Christopher Fund, OOIDA helps veterans – and we’ll explain how you can help. 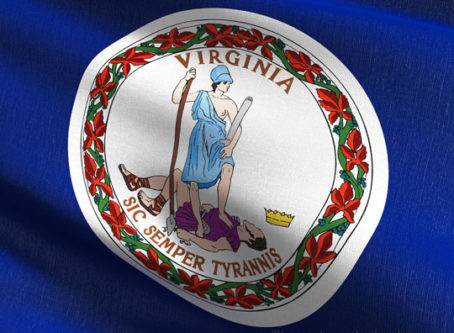 Following a recent winter storm in Virginia, a bill in the works would prohibit trucks from using the left lane during bad weather. 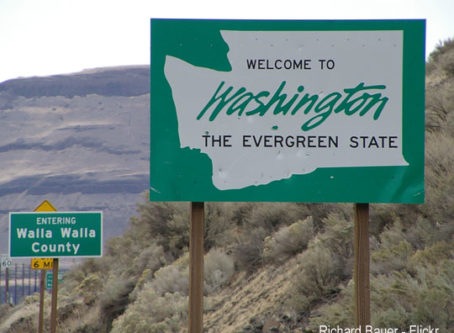