The ‘driver shortage,’ all gilded and perfumed

Time for more about the “driver shortage” from the folks who invented it.

Here’s a recent news release from the ATA:

Dateline, Arlington, Va. – Today, the American Trucking Associations released its latest examination of the driver shortage, finding the industry needed 60,800 more drivers at the end of 2018 to meet the country’s demands for freight services.

Hey, ATA! I found those drivers!

That’s like a dairy store putting milk shipments in a warm cabinet, having most of them spoil, and then claiming there’s a milk shortage. That would be no milk shortage, and there is no driver shortage.

So why invent one? The ATA and its big truckload members have used the “shortage” to scare governments for a long time. As a result, federal and state governments have subsidized truck driver training at community colleges and private driving schools for decades.

Lately, ATA and big carriers want Congress to expand the pool of potential drivers by allowing kids as young as 18 to drive in interstate commerce. It’s a great idea for carriers – a bunch more potential drivers young and naive enough to exert little upward pressure on driver pay. It’s a terrible idea for everyone else.

For more than 20 years now, the ATA has declared a driver shortage pointing to the incredible number of drivers it has to qualify and hire each year. Yet for all those years, the freight got delivered and the industry grew.

In reality, those numbers demonstrate the opposite: there are plenty of drivers out there. But the ATA has the resources to overwhelm the media and the small voices that point out that truth.

When a slightly louder voice speaks up, the ATA shouts back with specific rebuttals strong on indignation but short on logic. Many people believe them anyway. After all, they’re from the ATA.

Here’s a good example. A few months ago, the U.S. Bureau of Labor Statistics published an article that convincingly argued there is no driver shortage. The ATA responded with a news release as condescending as it was ludicrous.

“The trucking industry is large and diverse,” the ATA began. “ATA has long recognized this when we discuss the driver shortage – repeatedly emphasizing that the shortage is generally contained to one segment of our industry: the over-the-road or long-haul, for-hire truckload segment. The authors (of the Bureau of Labor Statistics article) go out of their way to say their data could not tell the difference between drivers in this segment and other drivers.”

According to the ATA, truckload drivers are different because they can be on the road for days at a time. Other workers go home at night. Well, yeah. That’s a requirement of the job, not a difference in drivers. Other sector drivers are as capable of working over the road as anyone else. They chose not to, probably because they know better.

Is the ATA saying its carriers can’t or won’t hire drivers from other sectors? Wish I had a dollar for every time I heard a trucker say “they’ll hire anybody.”

There is no difference between truckload drivers and other drivers. There is only one pool of CDL drivers.

It’s the truckload industry that’s different. Truckload, and only truckload, has turnover rates of 90%. Only truckload supports an entire industry dedicated to recruiting the drivers who cycle through its fleets by thousands upon thousands, year after year, often worse off for the experience. The ATA wants lawmakers and regulators to help feed this labor-abusive vortex.

The ATA then goes on to complain the Bureau of Labor Statistics authors don’t understand how hard it is to find drivers who can qualify, what with “age requirements, CDL testing standards, strict drug and alcohol testing regimes and, perhaps most importantly for many fleets, safe and clean driving records …  In some cases, carriers must reject 90% of applicants.”

The ATA is diverting your attention here. This is not about applicants. We’re talking about the drivers that carriers hire and lose every year – every single one of them qualified and already hired.

The ATA closes its arguments asserting there is a “systemic issue with getting enough labor in the for-hire truckload driver market.”

As we know from the multitudes who qualify, enter and then run as fast as they can from the industry, there is more than enough labor.

But there is a “systemic issue.” That issue is a business model that makes crushing demands on drivers while paying nothing like adequate compensation – all those well-publicized, incremental raises of 2018 notwithstanding.

The ATA’s rebuttal of the BLS paper and its ongoing claim of a “driver shortage” are specious, which according to The Free Dictionary means “plausible but false.”

I prefer another definition from the same source: “gilded and perfumed but inwardly rotten” 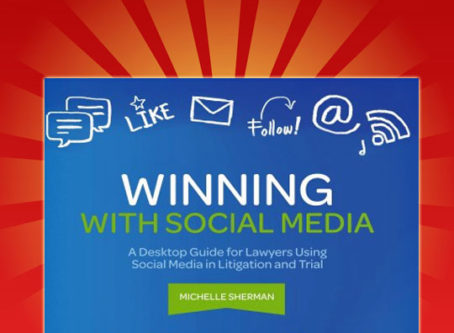 Social media is a blessing and a curse

The question is, exactly who is winning with social media, especially when the subject is the nitty-gritty of life on the road. 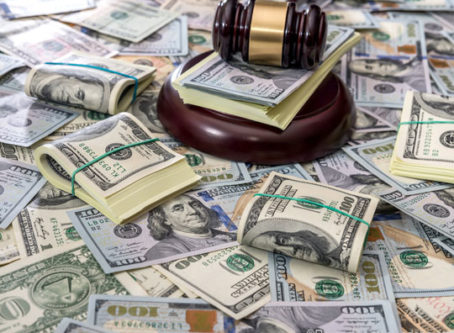 ATRI has released a study looking at the impact of nuclear verdicts on the trucking industry. Buried in the research are solutions to this costly problem. 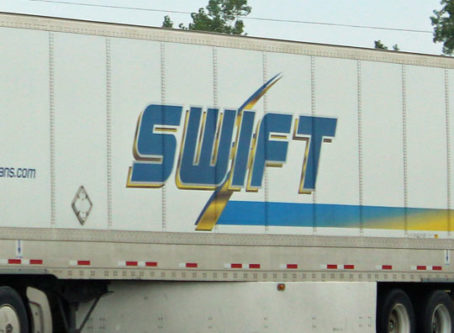 Can Swift become “the safest company in the truckload industry the world has ever seen” with cameras alone? A safety blueprint needs proper training.