Ballots in multiple locales throughout Texas next week will include questions on various transportation-related initiatives.

In addition to a question on the statewide ballot about whether to give counties authorization to use bonds for certain transportation work, Land Line is tracking some notable local initiatives on Nov. 2 ballots in the Lone Star State.

On Tuesday, voters in Rockwall County will decide whether to borrow to get needed road work done.

Proposition A would authorize $150 million in bonds to pay for road work throughout the county situated east of Dallas along Interstate 30.

Advocates say passage of the question to widen, resurface, and upgrade roads is necessary due to the area’s recent growth. County officials say they are the sixth fastest growing county in the nation over the past decade.

A list of 32 road projects are included in the proposition.

Also in the county, voters in the city of Wylie will decide on three transportation questions. Specifically, voters will decide whether to issue up to $50 million in general obligation bonds for street improvements throughout the locale.

Ballots in Smith County will include a question about whether to renew a road bond for an additional six years.

In 2017, voters in the county approved a capital improvement project. The 4-year-old bond funds will allow the county seat for the city of Tyler to complete $39.5 million in road and bridge work after six years.

Passage of Proposition A would authorize phase two of a countywide road and bridge capital improvement project. If approved, the local property tax rate would be increased by 0.76 cents.

Renewal of the bonds would allow an additional $45 million in projects to be completed.

Among the issues on Tuesday’s ballot in Tarrant County will be a bond question covering road work.

Half of the money in the county that includes the city of Fort Worth would be used to match funding for city projects. Regional projects would receive $125 million and the rest would be applied to precincts.

Voters in the city of Lubbock will decide whether to authorize $174.5 million in bonds to benefit roads.

Keith Goble, state legislative editor for Land Line Media, is keeping track of transportation questions on fall ballots across the U.S. Here are some recent articles by him. 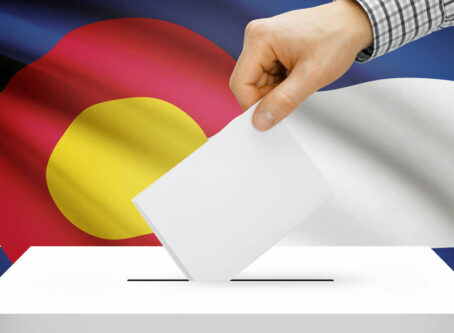