A former truck driver is suing the Teamsters for allegedly violating the Americans with Disabilities Act, claiming he was told “seniority trumps disability.”

In a complaint filed in a Pennsylvania federal court, Michael Matlosz claims that Liberty Coca-Cola Beverages unlawfully terminated his employment by not accommodating to his disability. Matlosz is also suing the Teamsters for allegedly refusing to represent him. He claims the union’s refusal was motivated by discrimination toward his disability. However, the Teamsters contend that Matlosz’s termination had nothing to do with his disability and everything thing to do with the union’s established system of seniority.

Matlosz began working for Liberty in August 1999 as a service technician and delivery driver. Upon being hired, he entered into a collective bargaining agreement with Teamsters Local Union No. 830.

While working for Liberty, Matlosz became afflicted with a disability that affected his vision. Consequently, he lost his CDL. However, Liberty reassigned him to a job in the vending warehouse. In April 2019, Matlosz lost that job to a more senior employee.

According to court documents, vending warehouse jobs are up for bid every six months. A more senior employee had bid for Matlosz’s job, causing him to lose the position. Liberty then reassigned Matlosz to another job that required him to work on trucks again. Due to his vision impairment, he was reassigned again to a job installing soda fountains. Despite being able to perform tasks associated with that job, Matlosz claims he was terminated in May 2019 because he could not drive trucks.

After being fired, Matlosz went to the Teamster’s vice president seeking assistance in securing a position that would allow him to continue to work with his impaired vision and no CDL.

Upon consulting with a union attorney, the lawsuit states, the vice president told Matlosz that the Teamsters could not help him because “seniority trumps disability.”

For the most part, the Teamsters are not arguing against the general facts of Matlosz’s employment at Liberty. However, the union maintains that his termination was based on standard union procedures that is completely independent of any disability.

In order to make a claim under the Americans with Disabilities Act, Matlosz must meet two factors. First, he must show that he is a qualified individual with a disability. Second, he has to prove the he suffered an adverse action by the Teamsters and Liberty because of that disability.

The Teamsters first pointed out that Liberty decides employment assignments, not the union. However, the union can contest a job assignment or termination through the grievance and arbitration procedure within the collective bargaining agreement.

The union argued that the only way Matlosz’s claims hold merit is if he can prove the union’s decision to not “pursue a grievance and arbitrate that grievance on his behalf because of his disability.”

According to the motion to dismiss, the Teamsters argued that the crux of Matlosz’s claims against the union were based on the “seniority trumps disability” statement by the vice president. However, the U.S. Supreme Court has “ruled that an employer that has an established system based on seniority to fill jobs is not required under the ADA to make special exceptions to that system to accommodate a disability,” the Teamsters said

“More importantly, (the vice president’s) decision, after consulting with legal counsel about the likelihood of success under that law, was a sound use of the union’s discretion whether to pursue a grievance on behalf of Matlosz,” the Teamsters argued. “Indeed, rather than establishing that the union made its decision based on a bias against Matlosz for his disability, by quoting (the vice president’s) statement that ‘seniority trumps disability,’ the complaint makes clear the union’s decision was based on a nondiscriminatory legal analysis.”

Matlsoz countered that argument by stating he was working the soda fountain installation job and not the position from which he had been displaced at the time of his termination. He claims the Teamsters has created positions for other members who were displaced, suggesting the union could have intervened despite the seniority provisions in the collective bargaining agreement.

As of publication, the federal court has not ruled on the motion to dismiss. LL 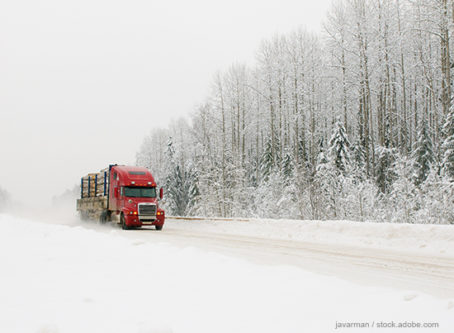 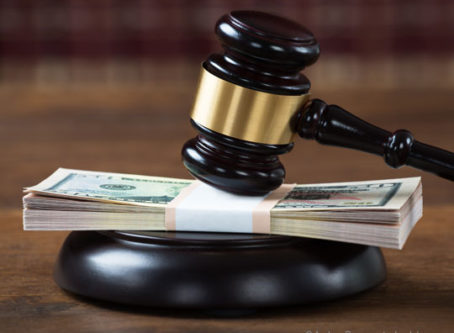