Suzanne Stempinksi, contributing field editor for Land Line, delivers distinctive driver insight to readers. She studied journalism at Northwestern University, married a trucker, and for the next several years added a few million miles of safe driving to her resume. She has contributed to Land Line Magazine since 2000, covering show truck news and her specialty – test drives. We won’t claim it as 100% the truth, but as a former team driver for years, she campaigned tirelessly for space for a portable toilet in the sleeper when reviewing trucks. And, now Peterbilt has a truck with space for one. Coincidence? We don’t think so. 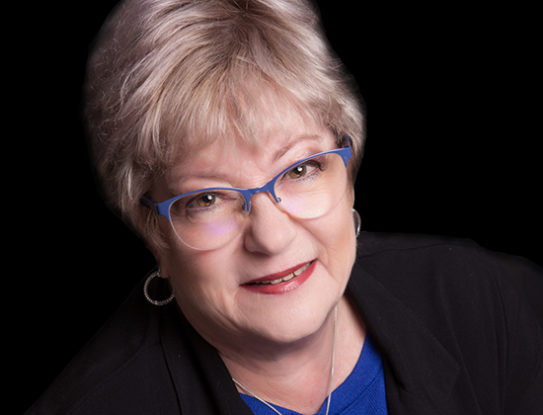