Swift has agreed to a $100 million settlement in a class action lawsuit with nearly 20,000 truck drivers that accused the company of misclassifying them as independent contractors.

The settlement agreement, which still needs court approval, was filed Monday, March 11, in the U.S. District Court for Arizona.

According to court documents, Swift will fund a Gross Settlement Fund of $100 million for complete resolution of the claims arising during the period of Dec. 23, 1999, through Sept. 8, 2017.

The class action lawsuit was originally filed Dec. 22, 2009. Plaintiffs alleged that Swift misclassified its lease operator drivers as independent contractors and failed to pay them the legally required minimum wage in violation of the Fair Labor Standards Act.

Swift attempted to compel arbitration under the Federal Arbitration Act and the Arizona Arbitration Act. That led to a battle in the courts for nearly a decade on whether or not the truck drivers were exempt from arbitration.

After briefing was completed and just before a scheduled March 2018 oral argument in the Ninth Circuit, the U.S. Supreme Court said it would hear New Prime v. Oliveira, which would decide if truck drivers were exempt from arbitration. In January, the Supreme Court ruled that all transportation workers are exempt from the Federal Arbitration Act.

The law firm representing the truckers, Getman Sweeney Dunn, wrote on its website that once the settlement is approved, drivers could start receiving payments in late 2019 or early 2020. 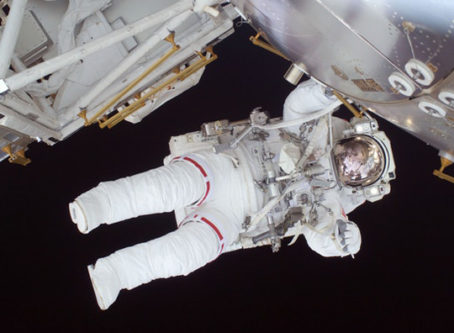 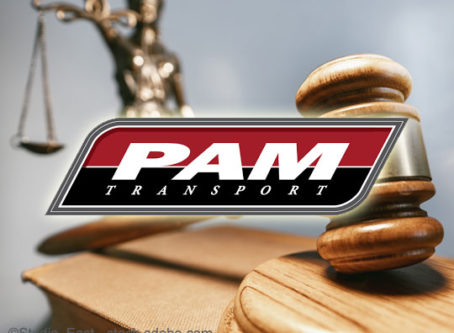 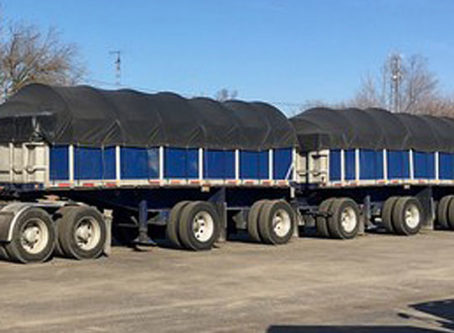