A new study from the American Transportation Research Institute suggests that carbon dioxide emissions generated from zero-emission trucks totals much more than zero.

ATRI’s latest study, “Understanding the CO2 Impacts of Zero-Emission Trucks,” concludes that “zero-emission trucks still generate significant CO2 emissions, and will continue to have CO2 emissions in the coming decades.”

The research takes a more aerial view of zero-emission trucks’ environmental impact. Environmental groups advocate for electric- and hydrogen-fueled trucks, pointing to the net zero greenhouse gas emissions during operation. However, ATRI’s study points to the environmental impact of producing those trucks.

Specifically, ATRI states that the zero-emission truck industry emits greenhouse gases when producing the electricity and hydrogen propelling the vehicles. Also, the production and disposal of these trucks and lithium-ion batteries have a negative impact.

ATRI also identifies other zero-emission truck costs to the overall trucking industry, including:

However, many of those cost burdens may subside or turn into cost benefits as zero-emission truck technology progresses. The $1 trillion infrastructure bill is pouring billions of dollars into the nation’s electric vehicle charging infrastructure. The mileage range of electric vehicles is relatively low, but steadily improving, according to the U.S. Department of Energy. 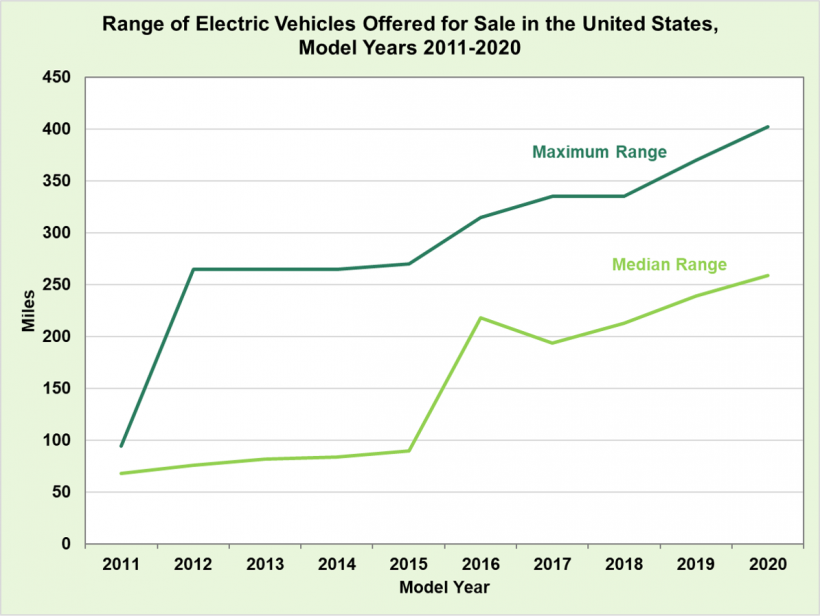 The retail price of zero-emission trucks ranges from $200,000 to $800,000, according to a meta-study conducted by the International Council on Clean Transportation. The study also predicts “battery-electric tractor truck costs will be reduced by 23% in 2025 and 40% in 2030.”

Although zero-emission trucks could save truckers thousands of dollars in diesel costs, the environmental impact is independent of fuel prices. Dan Murray, ATRI’s senior vice president, told Land Line that nothing about the carbon dioxide output changes based on energy prices. Fuel prices do not directly affect the lack of a charging infrastructure, retail price of vehicles and range anxiety.

Murray also points out that large majority of U.S. electricity production derives from natural gas. According to the U.S. Energy Information Administration, those prices are significantly up as well. 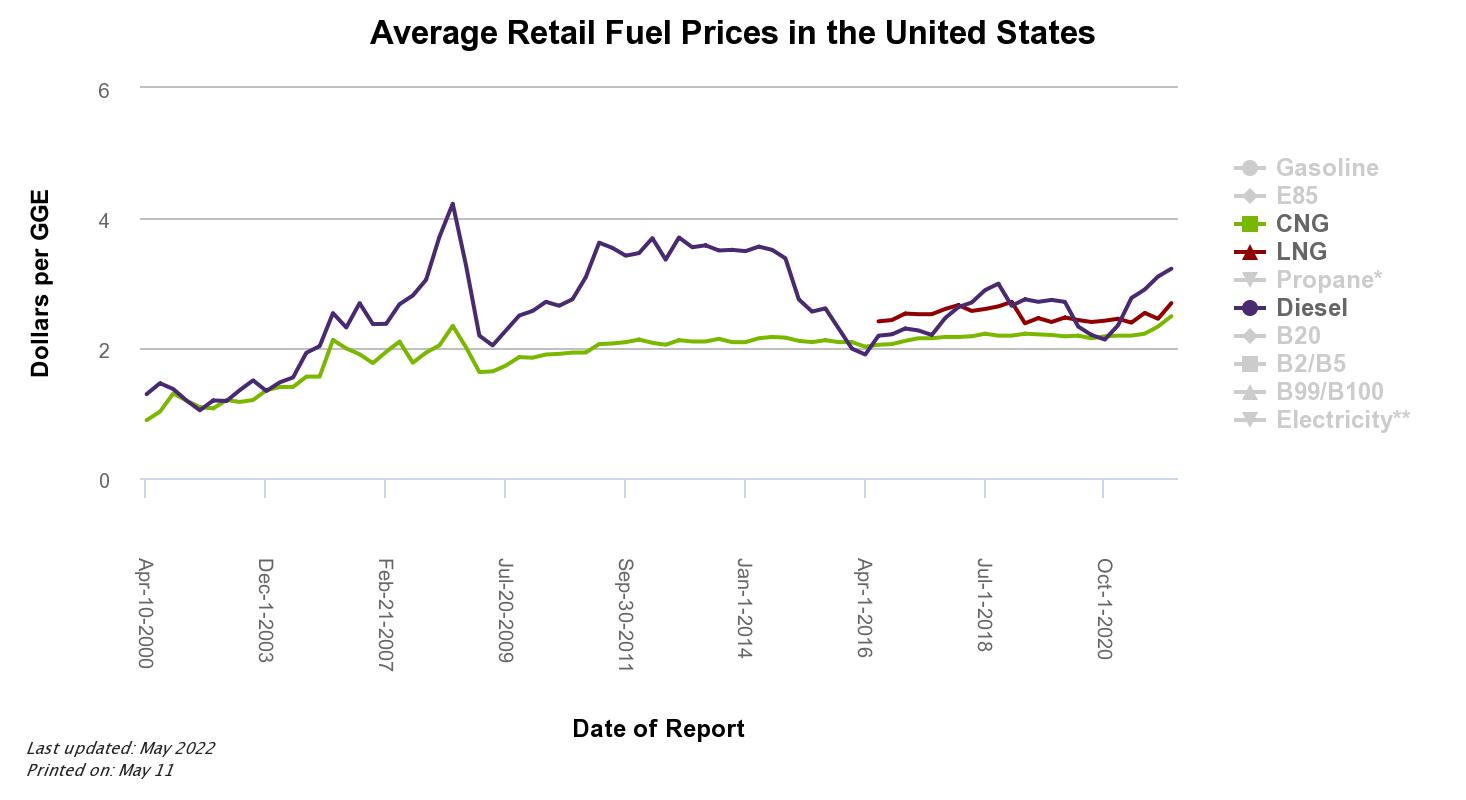 ATRI suggests other ways to reduce truck emissions while zero-emission truck technology improves. One suggestion is renewable diesel, which ATRI claims could decrease carbon dioxide emissions to only a third of a standard diesel engine. Additionally, renewable diesel will not require new infrastructure or truck equipment. LL

National diesel average down another 8 cents

The national diesel average is 8.2 cents lower than last week, according to the Nov. 28 ProMiles.com report. AAA and EIA prices also down. 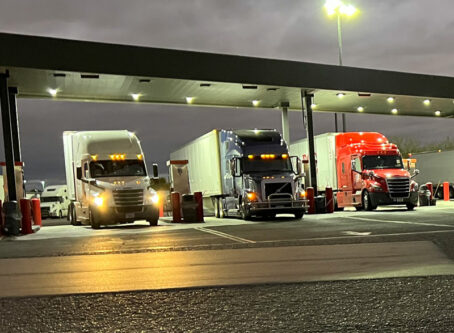