Temporary variable speed limits along two stretches of South Dakota highway could soon be a reality.

Gov. Kristi Noem has signed into law a bill authorizing the state Department of Transportation to adjust variable speed limits along interstate highways under certain conditions.

Previously SB21, the new law extends the state’s authority to slow traffic during periods of bad road conditions along interstates. The rule states that variable speeds would be allowed along stretches of interstate for “varying weather conditions, and any other factor that has a bearing on a safe speed.”

Sensors would be used to detect road conditions and traffic speeds. The state DOT secretary and the secretary of the Department of Public Safety would review information from sensors to make decisions about altering posted speed limits.

Differing speeds would be allowed for different times of day and “different types of vehicles.”

Speaking on the House floor, Rep. John Mills, R-Volga, said the agency has plans for a variable speed limit pilot project along two stretches of roadway identified as having a higher likelihood for crashes during inclement weather: Interstate 29 between Brookings and the Ward exit, and on I-90 between Sturgis and Tilford.

Mills said the stretches of roadway are the two highest crash zones in the state.

Over the past five years there have been 46 winter road crashes that resulted in injury or death along the stretches of roadway, he said. Additionally, there were 106 noninjury crashes in the two zones.

“The solution we would like to propose is an effective way to reduce crashes, reduce deaths, reduce road closures, and maintain mobility for traffic when conditions are adverse,” David Huft, research program manager for the South Dakota DOT, previously testified. “It’s not intended to be a winter speed trap.”

Mills said the price tag for getting the variable speed limit system up and running is $1 million. The state DOT has applied for a federal grant to cover the expense.

Additionally, the state is expected to save about $694,000 over 15 years through a reduction of crashes requiring incident response and repairs. 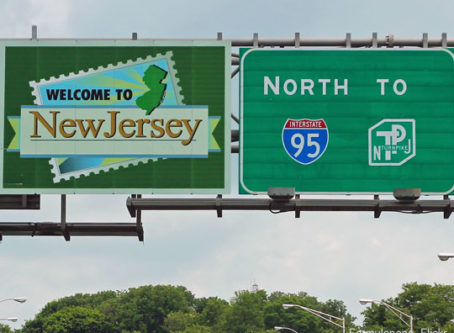 One year after a nearly dime increase in New Jersey gas and diesel tax rates, the first of the month marks a nearly equal dip in rates. 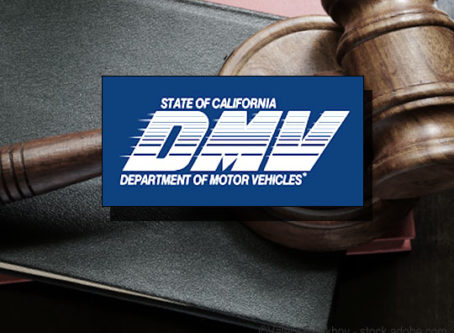 Only one defendant left in widespread CDL fraud scheme

As of Oct. 1, Missouri’s fuel tax will increase for the first time in more than 25 years. Many motorists will have the option for rebates.