‘Smokey and the Bandit’ to return as TV series

“Smokey and the Bandit” is making a run toward the small screen.

Variety reported last week that Seth MacFarlane is working with a division of Universal Studio Group to develop a television series based on the 1977 hit movie starring Burt Reynolds. Also starring Jerry Reed as truck driver Cledus Snow, the film helped increase the popularity of the CB radio and emerged as a trucking classic. The movie spawned two sequels and a series of four made-for-TV spinoffs.

It has not been released who will play Reynolds’ and Reed’s iconic roles of the Bandit and the Snowman.

The plot involves a wealthy Texas businessman looking for a trucker to bootleg a load of Coors beer to Atlanta in 28 hours. The original included Jackie Gleason as Sheriff Buford T. Justice.

Reynolds died in 2018, months after celebrating the 40th anniversary of the film at the Bandit Run in June 2017.  LL 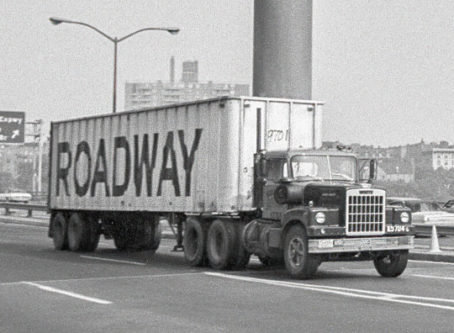 Remembering the ‘R’ in YRC

YRC recently announced it will change its name back to Yellow. Land Line’s John Bendel recalls almost working for Roadway, the “R” in YRC. 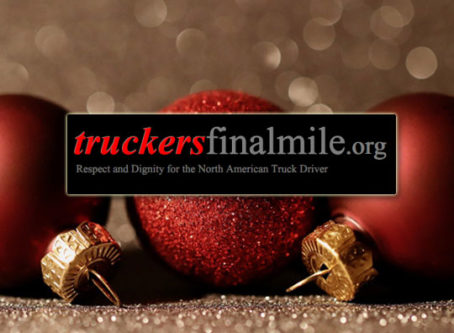 Sleigh Bells and Santa, a program from Truckers Final Mile, is collecting donations for the children of deceased truckers. 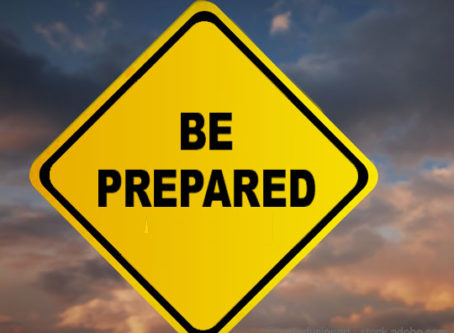 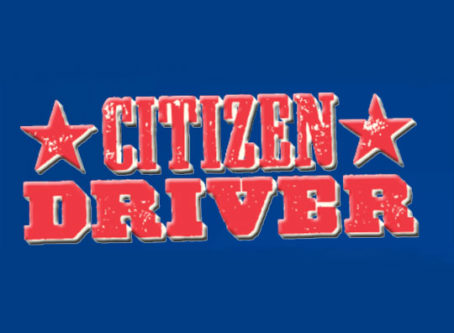 Nominations for the TA & Petro Citizen Driver award are due Sept. 30. Do you know a professional driver who should be recognized?