Voters in counties throughout Georgia will decide next month whether to authorize or renew taxes that benefit transportation work.

Nov. 2 ballots in multiple locales will ask voters whether to approve a 1% tax that would be used solely for local infrastructure.

Questions in five counties would authorize funding from the Transportation Local Option Sales Tax. The state created the tax option for purposes that include roads, bridges, public transit, and seaports.

According to the Georgia Department of Revenue, 96 of the state’s 159 counties have enacted the transportation sales tax.

Below is a rundown of counties that will include transportation funding questions on Nov. 2 ballots.

The fall election in Fulton County will include a question about whether to renew the 1%, five-year transportation sales tax.

Collection of the existing transportation sales tax is scheduled to sunset in March 2022. In order to keep the funding stream active, county commissioners recently voted to pursue renewal of the tax that is estimated to raise $546 million over five years.

The county tax collected outside of Atlanta provides funds for city- and transit-related transportation projects. The county’s overall sales tax is 7.75%.

Renewal of the tax would not include funding for transit.

Commissioners opted not to include transit because of concerns that voters would not agree to approve extension of the tax. Residents have complained about how transit is run in recent years in the county.

The ballot in Henry County will include a referendum to cover improvements to local infrastructure.

The five-year, 1% transportation sales tax is estimated to raise $245 million. Money would be distributed among the county and four municipalities under a predetermined formula to address approved project lists.

The county southeast of Atlanta now collects a 7% sales tax.

Most of the new tax revenue – 69% – would stay with the county. The cities of Hampton and Locust Grove would collect about 3.5%. The city of McDonough would get about 11%, and the city of Stockbridge would get nearly 13%.

Citizens in Monroe County will vote for the second time in as many years whether to implement the 1% tax for local infrastructure. The county now collects a 7% sales tax.

In 2020, voters rejected the proposed tax by a 51-49% margin. Hopeful there is enough support for passage this time around, county commissioners recently voted to add a question to the upcoming fall ballot to impose the penny tax.

The transportation sales tax is estimated to generate about $17 million over five years. The bulk of the revenue – $14.1 million – would go to the county located northwest of Macon. The city of Forsyth would receive $2.6 million, and the city of Culloden would collect $305,000 over that time period.

Voters in Oconee County also will decide on the tax to cover improvements to local infrastructure.

Addition of the tax is estimated to raise up to $56 million over five years. The county would receive about $48 million. Cities would divvy up the rest of the revenue.

At least 30% of sales tax revenue must be used for projects consistent with the state’s strategic transportation plan.

Ballots on Peach County will include a question to add 1% to the existing 7% transportation sales tax.

The new revenue would raise about $27 million over five years.

Elsewhere, voters in Effingham County will decide whether to renew a special-purpose local-option sales tax.

The tax authorizes a 1% sales tax for purposes that include roads. It is collected in all but four Georgia counties.

Tax collection in Effingham County would raise an estimated $80 million over six years.

In 2020, voters in the county north of Savannah approved a transportation sales tax to raise an estimated $45 million over five years.

Muscogee County is one of the four counties statewide not to collect the special-purpose local-option sales tax. A question on next month’s countywide ballot will ask voters whether to implement the tax.

Voter approval in the county that includes the city of Columbus would raise an estimated $400 million over 10 years. Of that amount, 10% would be designated for road work and other infrastructure projects. LL 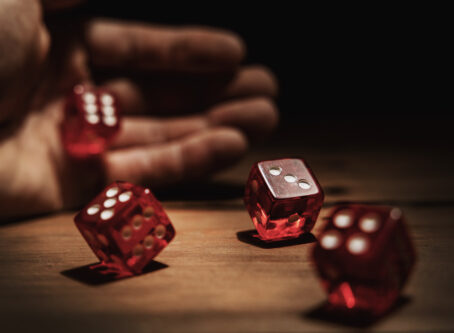 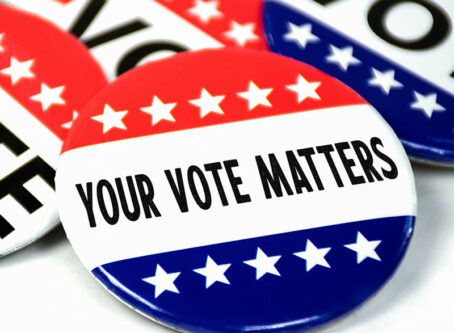 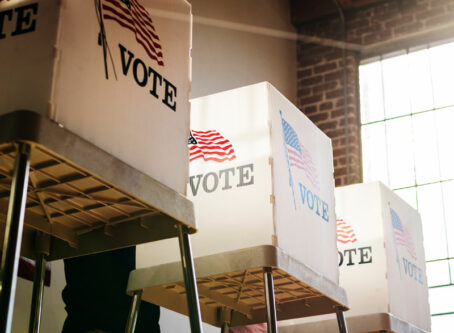