See a shipper report card before you book a load?

A proposed new load board will show you how long you might expect to stay at a pickup or delivery location before you accept a load. KeepTruckin.com, the ELD provider, plans to launch the load board later this year.

The idea is not new, but the source of the time information is. It does not depend on drivers reporting their experiences, something they may or may not do. Instead, information will come from ELDs that report time and location whether you want them to or not. According to its website, more than 250,000 trucks run KeepTruckin.com hours-of-service software, usually on smartphones.

With so many ELDs constantly reporting hours and location, the company can compute how long trucks remain at virtually any particular stop. Those times are then aggregated and averaged for each location. It’s often referred to as dwell time because it includes both loading and waiting times. It does not break out the two.

However, the times revealed are based on real, measured times – hard data. The only other information readily available usually consists of reports from individual drivers, most of whom are not obliged to report at all. My guess is that you’re more likely to report a bad experience, a long dwell time rather than a shorter one. In any case, that kind of reporting isn’t nearly as accurate as ELD data.

Of course, average times are just that. They cannot say how long you might be there on any particular load. But an average does have immediate value. Longer or shorter dwell times can indicate what kind of shipper and loads you would be dealing with.

Beyond dwell times, the promised load board will consider your favored lanes and other preferences as well as your available HOS, the company says.

Yeah, it’s unsettling to know ELDs report where you are, where you’ve been, and how long you’ve been there. It doesn’t help that KeepTruckin.com and other ELD providers can process all that information and come up with average dwell times at individual stops – thousands upon thousands of them. What else might they be able to do?

But it doesn’t necessarily have to be bad. The same kind of ELD data led KeepTruckin.com to recommend changes in the 14-hour HOS rule. In late 2017, the company said its data showed truckers drive on average 3.5 mph faster after being delayed for more than two hours in a work cycle. KeepTruckin.com’s CEO Shoaib Makani claims this information sparked the current re-evaluation of hours of service by the Federal Motor Carrier Safety Administration. Transportation Secretary Elaine Chao announced said at the Mid-America Trucking Show in March the FMCSA will be proposing a new HOS rule. She did not specify when.

KeepTruckin.com’s dwell-time reporting and new load board will be financed by $149 million in fresh investment money announced earlier this week. So will other projects designed to lift the company into competition with some of the best-known trucking technology providers. With that large an infusion of cash, I have to guess KeepTruckin.com sees itself completing successfully with big guys like DAT and Truckstop.com. By any measure, KeepTruckin.com is now a big player in trucking tech.

On its website, KeepTruckin.com calls its proposed load board “Smart Load Board.” Is that the best they can do?

Maybe they could use some of that investment money to come up with something a bit catchier. 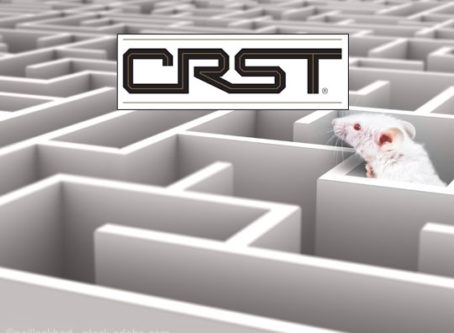 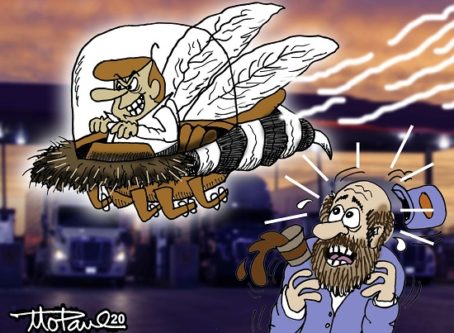