The rule, which was published in the Federal Register on Monday, March 8, allows sole proprietors to use their gross income to calculate the maximum amount they are eligible for under the loan program. If a sole proprietor has no employees, they can use their gross income number in the same way that the net profit number has been used for PPP loan calculations in the past.

Last month, the SBA announced changes to its Paycheck Protection Program aimed at helping sole proprietors and independent contractors. In addition, $1 billion will be set aside for businesses without employees located in low- and moderate-income areas.

Prior to the changes, many sole proprietors and independent contractors had been “structurally excluded” from the PPP because of how the loans were calculated, according to a White House fact sheet issued Feb. 22. Even when these businesses were approved for a loan, the White House said there were instances of businesses being approved for as little as $1.

The Owner-Operator Independent Drivers Association pushed SBA to make changes to the Paycheck Protection Program in order to provide economic relief for small-business trucking operations during the COVID-19 pandemic.

“We believe these changes to the Paycheck Protection Program may help owner-operators finally get access to loans, and we appreciate that they are being made,” Mongeon said when the changes were announced. “Over the last year, we have told Congress and SBA about the problems OOIDA members have had accessing loans because of the strict way maximum loan amounts are calculated. While these changes may be beneficial, the program ends soon on March 31.”

Other changes to the loan program include:

The previously announced 14-day exclusivity period for small businesses and sole proprietorships ends Wednesday, March 10. The deadline to apply for a PPP loan is March 31. 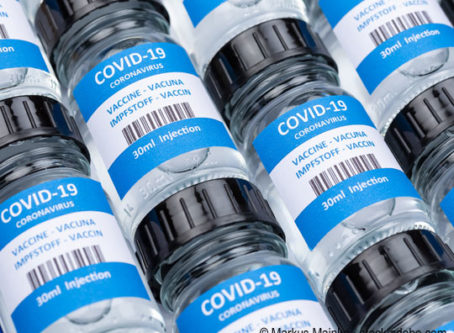 Looking for a specific COVID-19 vaccine? This website can help

A single-shot COVID-19 vaccine is becoming more readily available. A government website can help you find it in your neighborhood. 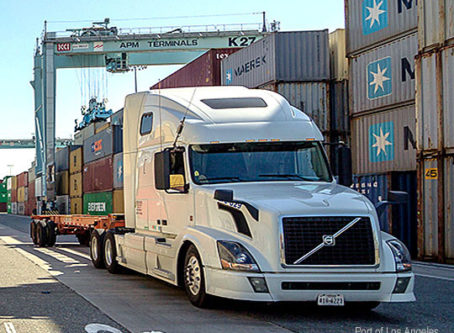 A pair of California truck drivers filed a formal complaint Container Connection, alleging it failed to protect its drivers from COVID-19. 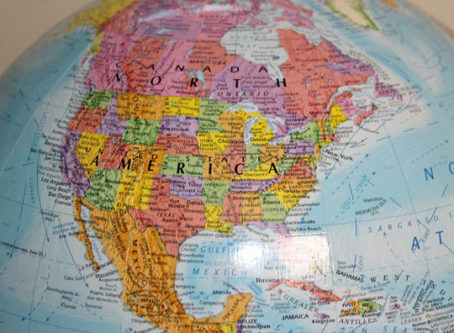 Cross-border freight impacted by pandemic in 2020

Cross-border freight took a hit in 2020 due to COVID-19, with all five freight modes experiencing a yearly loss, including trucking freight.