Revised numbers reveal trucking employment not as bad in 2019

Although a slower start to the year than 2019, employment for both the transportation sector and the trucking subsector experienced the largest monthly increase in a year in January. Revised numbers show 2019 annual numbers are not as bad as previously reported.

The transport sector gained 28,300 jobs in January, with gains or no changes in all 10 subsectors. Half of those jobs came from the couriers/messengers subsector alone.

The trucking subsector experienced a gain of more than 3,000 jobs after losing 4,000 jobs in December. December’s numbers are updated to reflect 500 more lost jobs than originally reported last month.

Even though January was the best month in trucking employment since January 2019, the start to the year is slower. Last year kicked off with 6,000 new trucking jobs and 47,000 transportation jobs, nearly twice the growth compared to 2020.

Numbers for January and December are preliminary.

Couriers/messengers experienced the largest increase with 14,300 more jobs added to the economy, followed by warehousing/storage (5,700) and trucking. Three subsectors – rail, water and pipeline – had no change in their employment situation. No subsector experienced net job losses in January.

Revised numbers reveal a more positive year for trucking in 2019.

The trucking subsector had a net gain of nearly 4,000 jobs last year, drastically different than the annual loss of more than 2,000 jobs reflected in last month’s employment report. Although still a far cry from the nearly 55,000 job increase in 2018, the employment situation last year is better than 2016’s loss of 4,000 jobs.

Updated numbers also reveal a substantial change for the transportation and warehousing sector. The sector had a net gain of more than 124,000 jobs in 2019, more than twice what was reported last month. Rather than being the slowest annual growth since the recession, 2019 was the slowest year since 2013 when transportation jobs increased by only 77,500 for the year.

Compared to the previous month, there was a net increase in jobs in every month in 2019 except July and August. January accounted for the largest one-month increase, with nearly 47,000 jobs in the sector added to the economy.

Average hourly earnings for the transportation and warehousing sector were $24.94 for January – a 4-cent increase from December. Earnings were up 57 cents from January 2019. 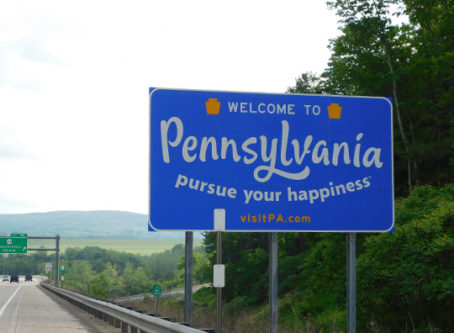 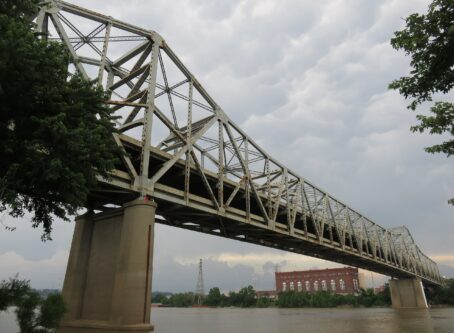 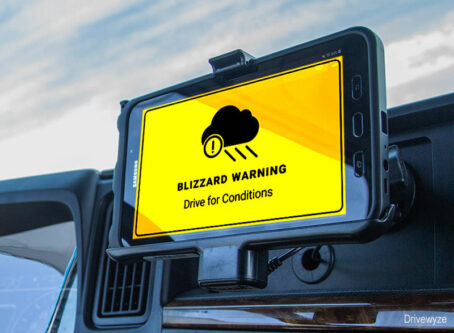 The Drivewyze Safety+ platform will now provide extreme and severe weather alerts for drivers up to 50 miles from the affected area.