A renewed effort at the Pennsylvania statehouse would adopt a federal weight exemption for electric-powered trucks in place in the majority of states.

Passed by Congress in 2015, Fixing America’s Surface Transportation Act raised the weight limit for natural gas and electric battery-powered tractor-trailers to 82,000 pounds. The rule authorizes states to raise the weight limit on interstates within their borders.

During the 2020 regular session, state House and Senate lawmakers approved different versions of the bill. Time ran out on the session before legislators were able to work out their differences in the bill.

Langerholc wrote in a memo to legislators that “heavy-duty electric tractor-trailers that run at full weight capacity weigh closer to 82,000 pounds simply due to the weight of the necessary equipment needed to make the engine and system work.”

The 2020 version was ultimately derailed because of a House change made to the bill intended to ensure that more vehicle owners pay for the roads they use.

The provision authorized the state to collect an additional fee for the registration and renewed registration of electric vehicles and vehicles that use a combination of fuel and electric power, or hybrids. Commercial vehicle owners were excluded.

SB153 will start in the Senate Transportation Committee. As introduced, there is no language in the bill to collect additional fees on electric and hybrid vehicle owners. LL 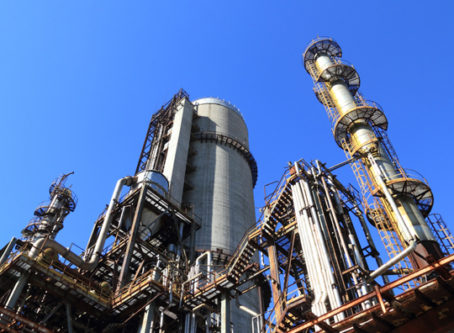 Record cold in Texas temporary shut down some refineries, which could raise diesel prices. We’ll explain what’s happened, and how to cope.