An effort to curb vehicle emissions in the Northeast and Mid-Atlantic U.S. has taken another step forward. Higher fuel prices are linked to the effort for a cap-and-trade plan.

The multiple-state collaborative is made up of 11 states stretching from Maine to Delaware. The nearly dozen states and the District of Columbia are studying all truck, rail, air and ship movement through the region.

Referred to as the Transportation and Climate Initiative, the group is working to gradually reduce emissions over a 10-year period. In a draft agreement announced this month, the group agreed to move forward with a plan to create a cap on pollution from gas and diesel sales.

The program would require wholesale fuel companies to purchase credits to exceed set pollution allowances. Expected sales to exceed limits could result in billions of dollars going to states in the group.

All revenue raised via the pact would be earmarked for carbon-reducing transportation options.

Implementation of the cap-and-trade program is expected to drive up fuel costs for affected consumers as fuel companies try to recover their costs for purchasing credits to exceed pollution limits. The expectation is fuel costs could initially increase anywhere from five to 17 cents per gallon in participating states.

The regional tax on gas and diesel purchases amounts to a “cap-and-trade” plan. The group of states have labeled the initiative a “cap-and-invest” program.

Critics say the group is looking to adopt the California method of driving up fuel costs, but on a regional basis. Despite being dubbed a cap-and-invest plan, they say the approach being pursued amounts to a hidden tax.

Others say the fuel tax is the most equitable way to generate additional revenue.

Advocates hope the public will view the plan as an investment of additional revenue in transit, electric-vehicle charging and other transportation infrastructure. They say it would also provide health benefits from lower emissions.

One state backs out

The state of New Hampshire had been a part of the discussions for a multiple-state climate deal. Shortly after the announcement was made that the group would move forward with the cap-and-trade approach, Gov. Chris Sununu said his state was backing out of what he described as a “financial boondoggle.”

THREAD: New Hampshire will not be participating in the Transportation Climate Initiative (TCI). I will not force Granite Staters to pay more for their gas just to subsidize other state’s crumbling infrastructure.

He added that “under this scheme, N.H. drivers would be forced to pay a significant new gas tax with little environmental benefit to N.H.”

A final draft agreement, or memorandum of understanding, is expected in the spring following additional input and analysis. At that time, each of the states and D.C. will decide whether to sign the final agreement and participate in the regional program.

If the program moves forward, tax collection would begin in 2022 and continue through 2032.

The proposal is open for public input through Feb. 28.

Massachusetts transportation funding options all over the board 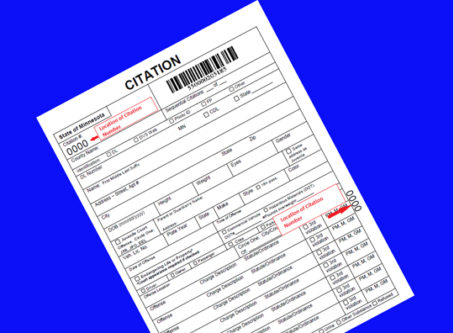