After voting to nix the Capital Beltway toll project from its long-term plan, the National Capital Region Transportation Planning Board reversed its decision, allowing the toll project to move forward as planned.

On Wednesday, July 21, the regional transportation board voted on a resolution that will add Phase 1 of the Capital Beltway toll project to the list of projects included in the air conformity analysis within its long-term plan called Vision 2045. In June, the board voted to take the project off the list. The board is a federally designated metropolitan planning organization consisting of more than 80 members representing the District of Columbia, Maryland and Virginia at the local, county and state level.

The revote of the Capital Beltway toll project comes at the request of the Maryland Department of Transportation. On July 7, MDOT urged the planning board to reconsider its vote in its next meeting. The department threatened to remove $1.2 billion worth of projects in order to pay for the toll project, which is the amount it would lose from private sector investment without the air conformity analysis, MDOT claimed.

During the meeting, the board voted 28-10 to reverse its June vote, effectively putting the Capital Beltway toll project back on track. The weighted vote was 10-6 in favor of reversing the June vote and 4-3 against. All votes opposed came from D.C. and Maryland:

Debating the issue for an hour and a half, comments were mixed.

Opponents question the process and impacts

Early in the debate, Rockville Mayor Bridget Newton motioned to have the issue tabled. That measure failed 29-7 with three abstentions. All seven votes in favor of tabling the issue came from Maryland representatives.

Montgomery County Executive Marc Elrich said that the current Capital Beltway toll plans are based on data compiled before the pandemic. Since then, he argues, it is possible that fewer vehicles than expected will use the interstates and American Legion Bridge due to an increase in employees working remotely. He also pointed out that 76 of 79 state lawmakers have opposed the project. Elrich wants to continue negotiations.

“We all want reduced impacts from congestion, but the governor is trying to strong arm us into all of this,” Elrich said. “That is not the way we should be doing policy.”

Maryland Del. Marc Korman told the board members that if they decide to change their vote, then it better be on the merits of the project. Korman warned them about empty promises and “dark money ads” by politicians.

Takoma Park Councilmember Kacy Kostiuk is more concerned about impacts to climate change. Specifically, she claims the Capital Beltway toll project runs counter to the region’s efforts to combat climate change by encouraging more vehicles on the road and more driving. Kostiuk said there needs to be more emphasis on transit and bicycle/pedestrian safety.

On the other side of the debate, several board members supporting the toll project claim there is a major problem, and the project is the solution.

Arlington County, Va., board member Christian Dorsey reminded the transportation planning board that its mission is to improve the region, not necessarily local interests. However, Dorsey suggested that a Maryland regional board needs to approve the issue to solve differences within the state. He said other states, like his state of Virginia, should not interject opinions into another state’s matters. Dorsey conceded that the Capital Beltway toll project could be better, but it is still in progress.

Dulles District Supervisor Matthew Letourneau in Loudoun County, Va., echoed some of Dorsey’s points. He said that the project may be bad locally, but it is a good plan for the region, which is why they are there. Letourneau claimed that stifling the Capital Beltway toll projects would make it difficult for Virginia to implement its plans. Addressing climate change concerns, he noted that congestion contributes to climate change.

Also arguing a regional approach, Virginia Sen. David Marsden reminded the board that there are no bus routes that go across the river, which the project will include. He said the Capital Beltway toll project unites the region and associated states.

What’s next for the Capital Beltway toll project?

With Gov. Lawrence Hogan’s recent campaign to resurrect his toll project a success, it will move forward as previously planned.

Per usual, the Capital Beltway toll project must cross some hurdles at the federal level. At the center of the debate with the planning board, the air conformity analysis is necessary to receive federal approval. However, the analysis does not guarantee approval. With the Biden administration trying to scale back the nation’s reliance on personal vehicles, it is possible it could reject the proposal.

In an attempt to garner support from the planning board, Gov. Hogan’s administration pledged to add bus lanes in parts of Montgomery County, adding more work to the project. The offer addresses opponents’ concerns regarding a lack of public transit.

The final environmental impact statement is not expected until at least next spring. MDOT is expected to deliver the first section of Phase 1 of the Capital Beltway toll project in next fall. Beyond that, the state had no schedule as of publication.

“This is a win for families, commuters, and small businesses, and it’s a win against the small group of Montgomery County politicians and far-left activists who sought to derail a compromise requested by Montgomery County and already approved by the bipartisan Board of Public Work,” Gov. Hogan said in a statement. “Their actions needlessly put the new bridge and every critical transportation project in the region at risk.” 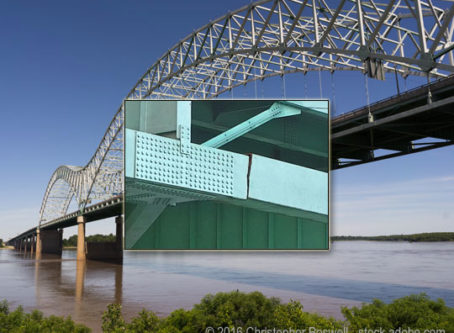 I-40 bridge update: Where to go around

Marty Ellis has some advice on getting through one of America’s biggest current highway backups – the Memphis I-40 bridge closure mess. 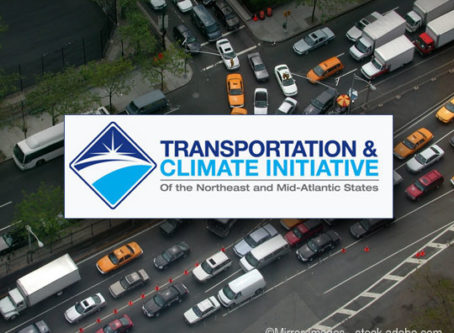 More than 120 lawmakers in the Northeast want the Transportation and Climate Initiative ratified, which could accelerate adoption of electric vehicles. 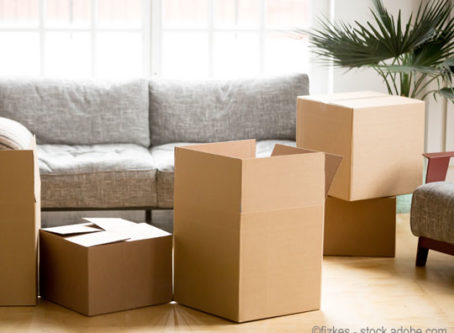 A New York bill calls for greater enforcement of some provisions related to certification of household goods movers to rein in bad actors.