In an amended emergency motion, attorneys for truck drivers in a $28 million settlement with Springfield, Mo.-based New Prime attempted to document how a false message sent by one of the trucking company’s supervisors could deter individuals from making a claim.

About 40,000 current and former Prime truck drivers and trainees were notified – most by email – on Oct. 5 about their potential eligibility to receive funds from the court-approved settlement. According to court documents, on the same day a supervisor at Prime allegedly sent a message through the company’s app and Qualcomm system telling its drivers not to click on the link of the email because it was a “phishing” scam.

An emergency motion was filed on Oct. 6 in the U.S. District Court of Massachusetts, and an amended emergency motion was filed on Wednesday, Oct. 7. The updated court document notes that the same supervisor later sent a message stating his previous message was false. Several people who said they worked with Prime also notified Land Line on Oct. 7 about the retraction.

However, attorneys for the 40,000 truck drivers, including named plaintiffs Dominic Oliveira and Rocky Haworth, said the damage had already been done.

“Indeed, plaintiffs are concerned that this false message may have long-lingering effects on the settlement claim and therefore reserve the right to request additional relief as the claim period progresses, such as advertising about the settlement, an extended claim deadline, etc.,” the emergency motion said.

According to court documents, the original message that went out to every truck in the Prime fleet was:

*** Fleet Message Please Read ***. There is a scam happening with an email phishing attempt to gather your personal information claiming to be a part of a lawsuit. Please do not click the link in the email. This is an attempt to snatch your personal info. Any and all lawsuit settlements would need to be sent by official mail outlet, not an email from a stranger.

*** Fleet Message Please Read *** We’ve looking (sic) into the email that was mentioned in my previous message and deduced that it is not a phishing attempt. I apologize for any inconvenience my message caused.

“The subsequent message that New Prime’s supervisor (sent) does not come close to doing enough to correct the original false message for several reasons,” attorneys for the truck drivers wrote. “First, it is vague and clearly designed to be as inobtrusive as possible and is likely not to catch people’s attention. Second, it does not explicitly reference the lawsuit or the settlement website and leaves open the prior suggestion that the settlement process is illegitimate. Third, it still leaves drivers with the impression that Prime management does not support the settlement and creates the concern that there will be consequences if people submit claim forms to participate.

“Fourth, the original message – which was shocking and concerning – was likely distributed widely, including to former drivers. It is quite likely that many drivers will have heard the rumors and concerns stirred up by the first message but will never hear about this second low-key message.”

The plaintiffs also referenced posts published in Facebook groups for Prime drivers “further compounding the problem and reinforcing the false information.” The attorneys said it was unclear whether Prime runs the Facebook groups but that Prime management does post official statements in the groups.

According to the court documents, one of the Facebook messages included:

As per the message from a supervisor in Operations, any emails concerning a settlement asking for you to give any information is a scam … all post(s) made in this group about this that isn’t something official from Prime will be removed by admin.

The amended emergency motion was the latest filing in a case that has lasted more than five years and reached all the way to the U.S. Supreme Court. The lawsuit originally filed by truck driver Oliveira in 2015 alleged that Prime violated the Fair Labor Standards Act. Prime attempted to force arbitration until a 2019 U.S. Supreme Court decision sided with Oliveira. In July, Oliveira and Haworth reached a $28 million settlement agreement with Prime.

Plaintiffs asked the court to order several corrective actions that include:

“This corrective action is necessary in light of the severity of this issue and its likely impact on class members’ participation in the settlement,” the emergency motion said. “The severity of the misinformation sent out to all New Prime drivers can only be remedied with swift and comprehensive action.

Attempts by Land Line to reach Prime for a response were not successful.

A $28 million settlement was reached between Oliveira, Haworth and Prime regarding claims that Prime improperly paid drivers in violation of the Fair Labor Standards Act, Missouri minimum wage law, and related laws.

More information about the settlement and potential payouts can be found here. LL 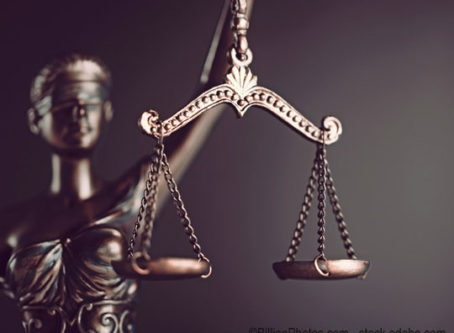 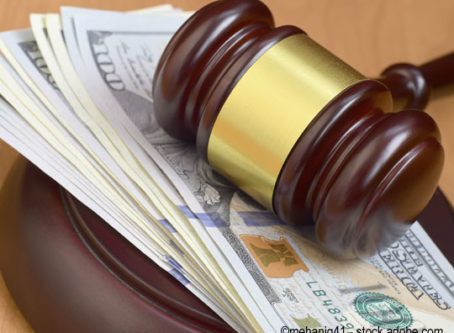 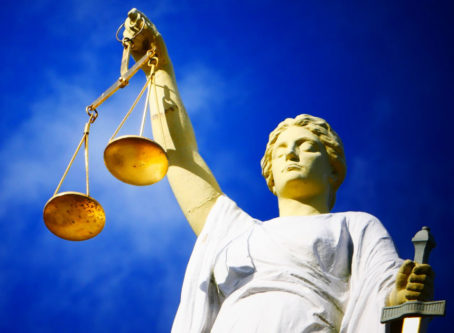