Wishing you a Merry Trucking Christmas

LLN (12/25/18) – Wishing you a Merry Trucking Christmas with our special trucking version of the poem “A Visit From St. Nick.” Also, a woman tells how a trucker helped her come to a brother’s aide nearly 75 years ago. How the Capitol Christmas Tree got to Washington, D.C. And it’s time for the Hudgins Holiday Singalong.

We’ll have a special, truckers version of the classic holiday poem “a Visit from St. Nick,” better known as “Twas the Night Before Chistmas.” Richard Fatherly reads “A Truckers Christmas Tale.” Also, Mark Reddig shares the story of how truckers helped reunite a woman with her brother, who was injured in the D-Day invasion of Europe. It’s an encore of Mark’s interview with Mrs. Pauline Myers of Independence, Mo.

Earlier this year the Capitol Christmas tree made a stop in Kansas City on its way to Washington, D.C. Terry Scruton was there to talk with the drivers, as well as the U.S. Forest Service, about how they get that tree from one end of the country to the other safely and securely.

Just in case you haven’t had your fill of Christmas music, we have our own version of some holiday classics, truck-i-fied by long time trucking writer Bill Hudgins. We call it the Hudgins Holiday Singalong. Here’s wishing you a Merry Trucking Christmas. 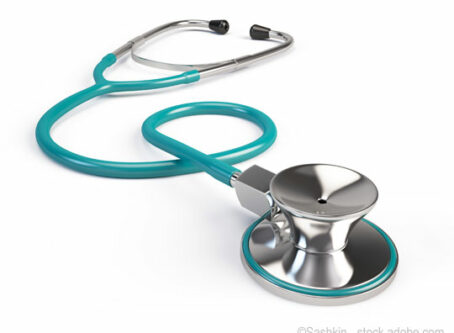