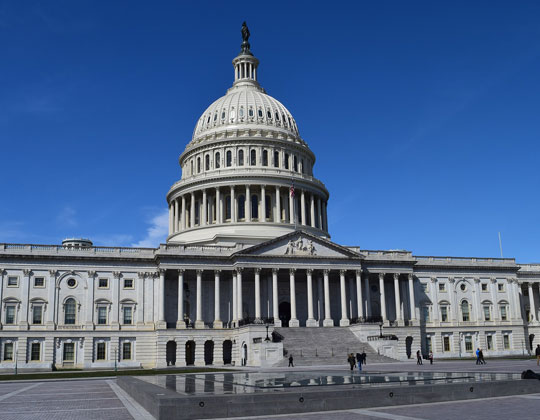 Fuel prices rise to their highest level in almost 3 years. A recall is issued on certain CPAP machines. And a neighbor with a torch finally gets Frankenstein’s monster

II. Some in House stand up for truckers

Last week the House Transportation and Infrastructure Committee passed a highway bill that contained a lot of bad news for truckers – especially when it comes to insurance premiums. In spite of that, several members of the committee stood up in defense of truckers and all they have done over the past year.

Marty Ellis is hearing about carriers trying to turn employees into contractors and others who want to install some ineffective “drowsy driver” in their trucks and more. Also, a version of the highway bill that is far more favorable to truckers is about to be voted on in the U.S. Senate. OOIDA has issued a national Call to Action.

Connecticut’s governor, fresh off saddling truckers with a massive weight distance tax, is now preparing to hit them with climate plan that could spike fuel prices, while Pennsylvania lawmakers are trying to push more money into roads. 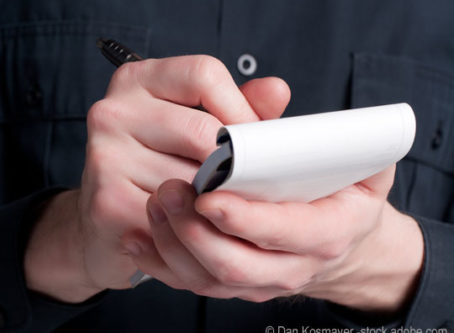