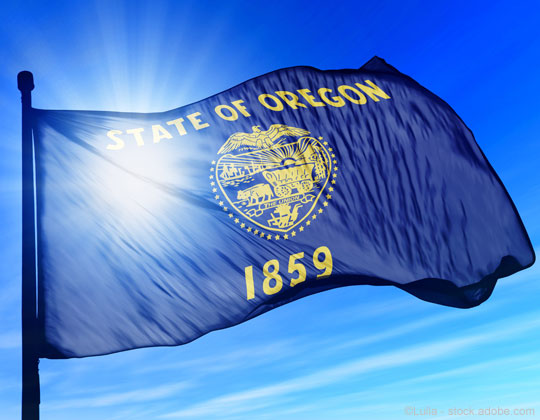 The Mid-America Trucking Show has been canceled; states work on flooding and storm damage repairs; and the chase is on in Florida for the elusive … cow? It’s today’s news in trucking.

A group in the motion picture industry wants an exemption from part of the Drug and Alcohol Clearinghouse rules. Also, a controversial study on crashes that involve a truck.

A controversial cap-and-trade, emissions control measure that’s cause deep divisions in Oregon is the subject of another battle at the statehouse. Also, a bill now in Congress would provide funding to create more truck parking; and information about upcoming truck shows.

An effort to streamline the process of background checks for truckers is headed toward success. Also, the effect of the COVID-19 situation on Capitol Hill.