Wyoming lawmakers consider a proposal that would allow tolling on Interstate 80, and OOIDA has taken a stand on the effort. Also, common brake violations. 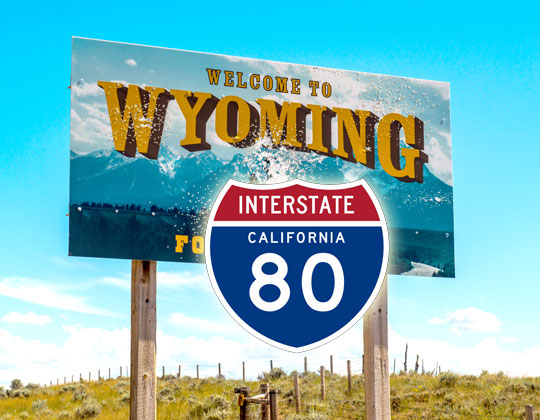 A case of a deliberate traffic tie-up heads to the Supreme Court, while an insurance scam nets an agent jail time. That and more in today’s newscast.

Some violations turn up over and over in out-of-service orders – and some of the most common involve your brakes. We’ll have some information and advice.

III. The story behind the story

A new year has begun, but the year that just ended was a significant one for the trucking industry. And Line Line Magazine has documented that year front to back. We’ll have their favorite stories from 2019.

Wyoming lawmakers are looking at a proposal that would allow tolling on Interstate 80. And OOIDA has taken a stand on the effort.

Clarification: In our newscast story, the lane closures affected access to the George Washington Bridge from the town of Fort Lee, N.J. 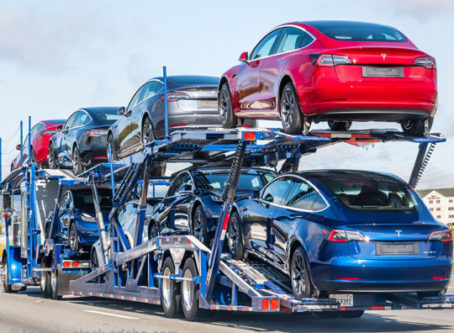 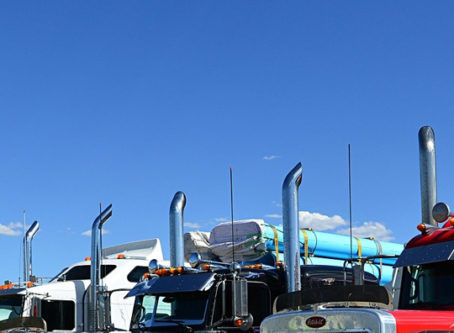 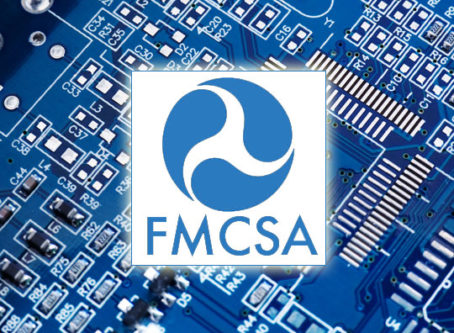