LLN (7/9/19) – A Senate bill aims to jump start speed limiter legislation has been introduced mandating truck speed limiters be set at 65 miles per hour. Safety groups support the speed limiter legislation, while OOIDA contends the legislation will make roads less safe. Four states want to accommodate platooning and are changing laws to make that happen. Plus Oregon’s cap and trade bill appears to be dead. And we’ll share information on why a traveling companion makes all the sense in the world – especially the four-legged ones.

39:40-49:35 –And OOIDA continues its strong stand against a new bill for speed limiters

Having a traveling companion can be helpful and healthy for truckers who spend their day behind the wheel. Mary McKenna speaks with a couple of firm believers in keeping company with man’s best friend as they rack up the miles.

Multiple states will implement revised statutes in coming days that cover minimum requirements for vehicle following distances. And the saga over cap and trade at the Oregon statehouse may be settled. Or it could be far from over. Mary McKenna gets the details from Land Line Magazine’s Keith Goble.

A Senate bill aims to jump start speed limiter legislation has been introduced mandating truck speed limiters be set at 65 miles per hour. Mary McKenna talks to Collin Long with OOIDA’s Washington, D.C., office about a letter being sent this week to the senate on why this is such a bad idea. 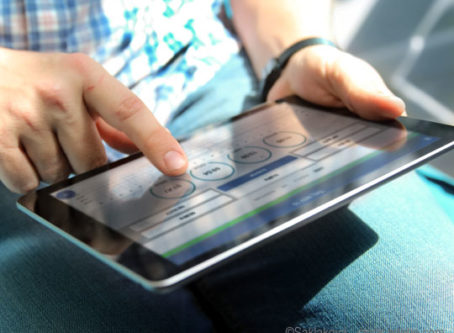 The push to get a truck parking bill over the finish line continues and you can help. Plus, why freight rates continue rising at a record pace.