Scouts to get a taste of trucking

LLN (8/13/19) – Trucker Buddy is bringing its message to a whole new group – the Scouts – and one trucker is the driving force behind the effort. New York’s governor wants to enhance the safety and movement of freight. New illegal truck parking fines are proposed in New York City. And a DOT committee intended to help guide the transition to automated vehicles – now disbanded – raised concerns about that transition.

Trucker Buddy is bringing its message to a whole new group – members of the Scouts – and one trucker is the driving force behind the effort. Mark Reddig talks with OOIDA Senior Member Matt Slovack of Colona, Ill.

Gov. Andrew Cuomo has announced a $206 million plan for state and federal funding to enhance the safety and movement of freight goods across New York. Also in New York, multiple bills in the statehouse cover concerns of certain New York City residents and businesses about illegal truck parking. Mary McKenna gets the details from Land Line Magazine’s Keith Goble.

A DOT committee intended to help guide the transition to automated vehicles has been disbanded. However, OOIDA always had concerns about that committee – and about the process going forward. Mark Reddig talks with OOIDA’s Bryce Mongeon. 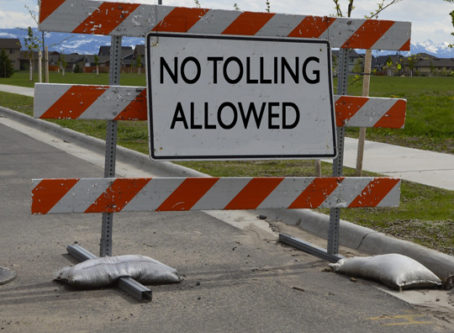 Personal conveyance would be limited by time or mileage under the proposed highway bill – which may also affect detention time, parking, CSA and more.