The infrastructure bill is entangled in the annual spending bill, budget reconciliation, and the debt limit. We’ll make sense of it all. 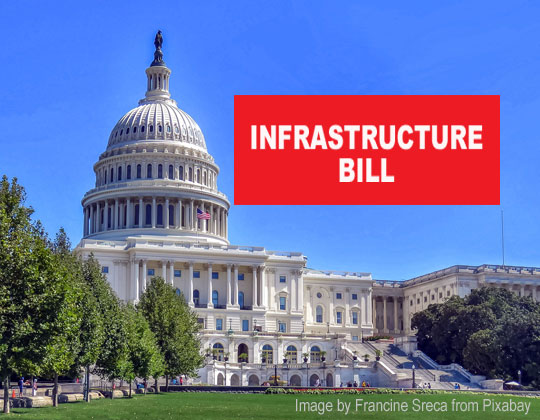 I. Today’s news with Scott Thompson

FMCSA’s Medical Review Board recommends relief for truckers caught up in nationwide CPAP recall. ATRI has an idea for pumping money into the dwindling Highway Trust Fund. And the story of a missing man who didn’t know he was missing until finding himself while searching for himself.

From lawmakers who refuse to ante up for truck parking to a federal agency that is suddenly doing something nice for truckers, we’ll tell you who in recent news has been good and who’s been bad, with some Roses and Razzberries.

If you went to GBATS, you couldn’t miss it – an exact replica of the truck that stole the show in the 1986 film “Maximum Overdrive.” We’ll hear from the man who built it from scratch – and the two actors from the film who appeared at GBATS to meet fans.

We’ll also hear about how life used to be on the road – including the challenges faced by women – with OOIDA life members Candy Bass and Richard Conaway. Also, a trucker who spends a lot of time on two wheels as well as on 18 tells us why.

Yesterday, the laws that allow the U.S. DOT to exist expired, along with all funding for our nation’s highways. And the bipartisan infrastructure bill has become entangled into a mess that includes annual spending bills, the budget reconciliation and the debt limit. We’ll try to make sense of it all and how it could affect you.

The White House has a supply chain plan. Others use the crisis to push the driver shortage myth. But truckers can get lawmakers the facts. 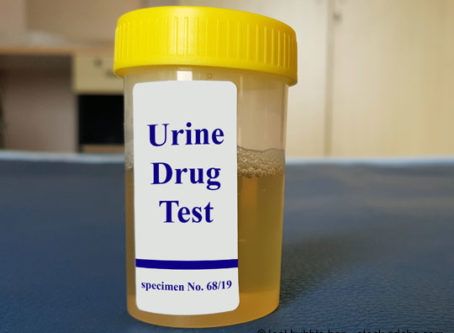 Drug test facilities are the latest part of the trucking world affected by both supply chain issues and problems filling empty jobs.