Highway of the future could save lives

LLN (6/20/18) – The highway of the future could detect and report accidents without human intervention. We’ll have that, plus: rates reach record highs in June; diesel and oil continue to drop; and a food and restaurant industry group wants under-21 interstate truck drivers.

What if the highway you were traveling on could alert police and fire departments if you were in an accident? How about if it could detect when a vehicle veers into the ditch? It could happen someday, and in fact, a test is underway in Colorado. Mary McKenna has a report.

The average cost for a gallon of diesel fuel nationwide dropped 2.2 cents on Monday compared to a week previous. Terry Scruton offers a detailed update on the price of diesel fuel and crude oil, including a break down by region and analysis.

A food and restaurant industry group is supporting a bill to allow under-21 drivers to drive large trucks. Their reason? The so-called driver shortage. Mark Reddig talks with Collin Long of OOIDA’s Washington, D.C., office and Andrew King of the OOIDA Foundation. 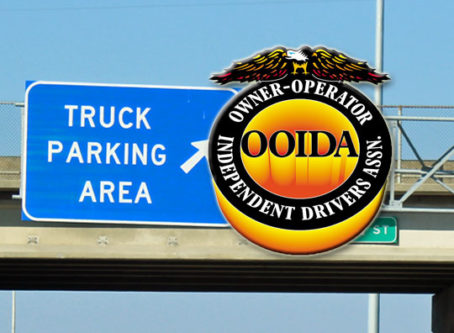 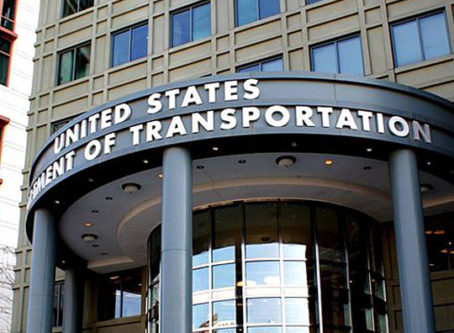 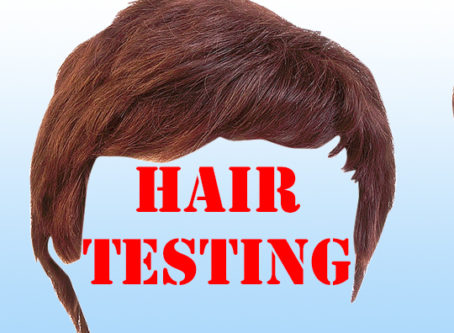 Recent research makes a case for hair testing – but Andrew King of the OOIDA Foundation says the study is flawed, and he tells us why.