LLN (2/19/19) – Fuel tax would pay for electric cars in Vermont. Also, OOIDA officials discussed top industry issues at a meeting with FMCSA. And what new members of Congress are saying about trucking’s top issues.

OOIDA has seen reason for optimism with the new leadership at the FMCSA. Recently, the Association’s executive vice president, Lewie Pugh, met with Administrator Ray Martinez and others from the agency about some of the most important topics to truckers. Terry Scruton has an update.

A Vermont lawmaker proposes raising your fuel taxes to help low-income people purchase electric vehicles. and his bill would also provide the infrastructure to support them. Mary McKenna gets an update from state expert Keith Goble. Also, Mary and Mark Reddig offer up some important notices from the Land Line Now Community Bulletin Board.

OOIDA’s D.C. staff are meeting with new members of the House Transportation Committee. And the topics include some of the hot button issues in the industry. Mark Reddig finds out who they’ve talked with and what their reaction was from Nile Elam of OOIDA’s Washington, D.C., office. 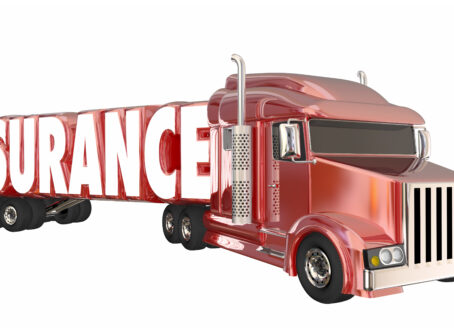 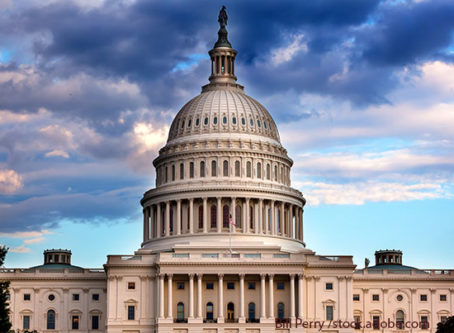