LLN 10/11/19) – Ethics Watchdog group is keeping an eye on Pennsylvania Representative Matt Cartwright. He is behind a bill to drastically raise truck insurance premiums and may have broken House ethics rules. A nonprofit organization wants an investigation. A broker has dozens of ways to make you pay for someone else’s mistake on a load, but we’ve got remedies. And the general public often has misconceptions about trucking. Sometimes it’s up to trucker to straighten them out with today’s teachable moment.

10:10-24:14 – General public misconceptions about truck drivers will be set straight.

The general public often has a lot of misconceptions about trucking and sometimes it’s up to truckers to straighten them out. Terry Scruton talks to Land Line Magazine’s Wendy Parker about a teachable moment she had at a recent event in Ohio.

A broker has dozens of ways to make you pay for someone else’s mistake on a load. Mark Reddig discusses a few – and what remedies you have – with Tom Crowley of OOIDA’s Business Services Department.

We’ll get an update on some recent developments on proposed legislation sponsored by Rep. Matt Cartwright. The congressman who authored the bill wants you to pay a lot more for your insurance coverage. Mary McKenna and Bryce Mongeon with OOIDA’s Washington, D.C., office will have the latest on the latest regarding ethics complaints filed against him. 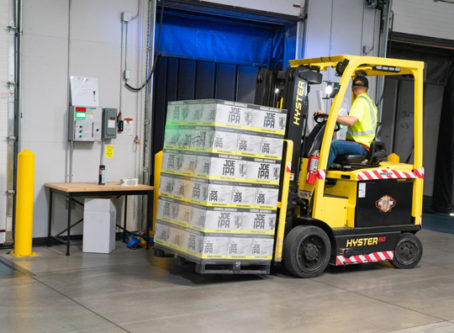 Tolls are on the agenda in several states – part of an ongoing trend caused by state transportation budget shortfalls that could cost you significant cash. 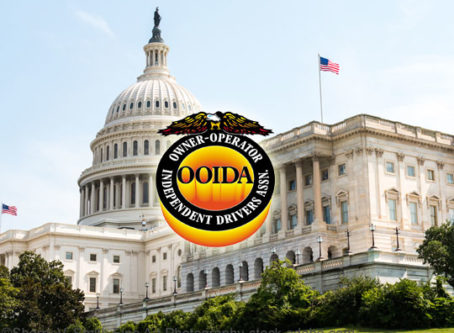 A group representing road builders wants Congress to pass a truck-only tax to pay for highways, but the trucking industry is working to stop the plan. 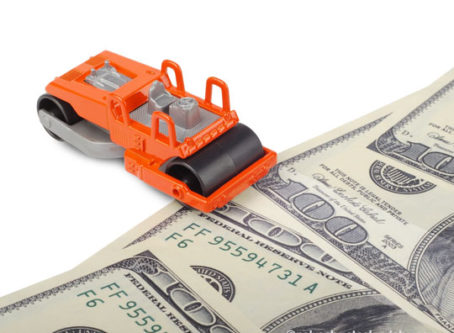