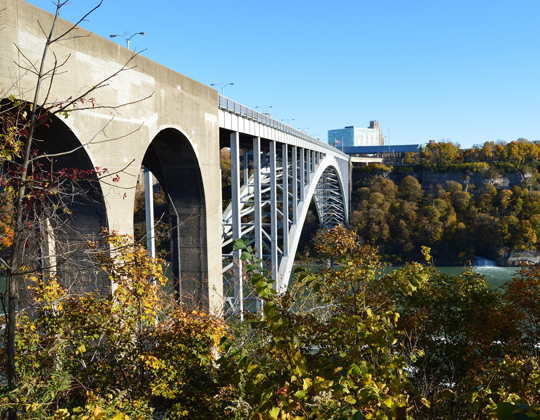 A trucker’s case inspires a university to create a hemp scanner; the owner of a truck driving school pleads guilty; and even Girl Scout cookies are all about supply and demand – it’s today’s news in trucking.

II. The transportation numbers in the president’s budget

The president’s proposed budget would spend a trillion dollars on infrastructure – and most of that would pay for highway work.

A California bill would eliminate the state’s split speed limit, one of the largest speed differentials in the country, while Wyoming lawmakers give a tolling plan a thumbs down.

Earlier this week, we reported on the battle heating up between the Trump administration and New York that has led to a ban on the state’s residents enrolling in Federal Trusted Traveler Programs – something that could affect larger numbers of truckers at border crossings in the region. We’ll take a deeper look at how it might affect you.