The U.S. Department of Transportation will seek public comment on a proposed pilot program to allow additional hours-of-service regulatory relief by allowing participating drivers to pause their on-duty period with one off-duty period of up to three hours.

The Transportation Department is directing the Federal Motor Carrier Safety Administration to request public comments on a new pilot program. The program would allow drivers one off-duty break of at least 30 minutes, but not more than three hours, that would pause a truck driver’s 14-hour driving window. The driver would be required to take 10 consecutive hours off-duty at the end of the work shift. Participation in this pilot program would be limited to a certain number of commercial driver’s license holders who meet the criteria specified for participating.

The pilot program follows on the heels of FMCSA’s May announcement of a final rule updating existing hours-of-service regulations. The updated hours-of-service rules will go into effect on Sept. 29. The split-sleeper berth provision in the upcoming rules provides a pause option with a minimum of two hours and up to three hours.

Drivers do not necessarily have to take eight or seven hours in the sleeper later because they could always take a 10-hour off-duty period and reset the on-duty clock for the next day. The pilot program would give drivers the option to pause the on-duty clock a minimum of 30 minutes and up to three hours without using the split-sleeper berth provision’s two-hour minimum pause.

“FMCSA wants to hear directly from drivers about the possibility and safety of an hours-of-service pause pilot program,” FMCSA Deputy Administrator Jim Mullen said in the news release. “The agency remains committed to exploring ways to improve safety on our roadways, while increasing flexibility for truckers.”

The announcement drew support from the Owner-Operator Independent Drivers Association.

“OOIDA commends DOT and FMCSA for proposing the Split Duty Period Pilot Program. Our 2018 petition for an off-duty pause initiated the HOS rulemaking process that will provide drivers with some additional flexibility starting next month,” OOIDA Executive Vice President Lewie Pugh said. “While we advocated that the Final HOS Rule should have included the Split Duty Provision, we think the Pilot Program can provide substantive data to permanently give drivers more control over their daily schedules. We will work with the Agency to ensure the Pilot Program is conducted in the most productive manner possible so additional HOS improvements can be implemented as soon as possible.”

The pilot program – scheduled to operate for up to three years – would gather evidence to analyze the safety and feasibility of such a modification to the hours-of-service rules.

The agency announced the proposal via a news release on Friday afternoon. Comments may be filed once a notice has published on the Federal Register. The comment period is expected to last for 60 days. A DOT spokesperson did not provide an anticipated publication date but said that a notice is expected to publish soon.

To qualify for participation in the pilot program, motor carriers must meet the following eligibility criteria:

In addition, motor carriers participating in the pilot program would be required to meet the following requirements: 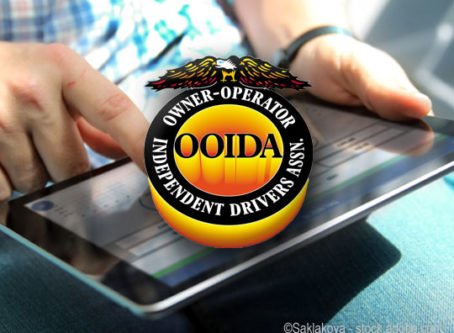 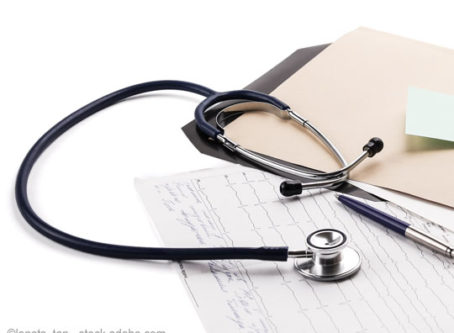