A bill halfway through the Pennsylvania statehouse would revamp the state’s existing “Steer Clear” law.

The Senate voted unanimously on Sept. 22 to advance a bill that is intended to improve safety on the state’s roadways. The legislation, SB1281, now moves to the House.

If approved by the Legislature, the bill would mark the second time in four years that revisions have been made to the safety rule.

Sen. Doug Mastriano, R-Adams County, says revisions are needed due to an increased number of incidents.

Mastriano said during Senate floor discussion on the bill the Pennsylvania State Police reports there were 7,075 citations issued under the Steer Clear law during the most recent two-year period. An additional 3,204 warnings were issued during that time.

He added that nationwide there have been 35 construction workers and emergency personnel killed this year in work zones.

“Let’s move over, slow down and save lives,” Mastriano said.

Among the changes being sought is rebranding the rule as a “Move Over” law. Other changes include setting a new point system and increasing fine amounts.

“This is a multipronged strategy to save lives, and it starts with rebranding the law to send the message,” Mastriano added in prepared remarks.

In an effort to address concerns about a rising number of violations, the Legislature revisited the Steer Clear law in 2017.

At the time, statistics from the Pennsylvania Department of Transportation showed violations of the law increased by more than 85% from 2013 to 2015.

Changes made to the rule three years ago included doubling the fine for repeat offenders to $500. Subsequent offenses would result in $1,000 fines.

Sponsored by Mastriano and Senate Transportation Committee Chair Kim Ward, R-Hempfield, the bill is intended to clarify how travelers should react when approaching or passing an emergency response area.

Specifically, drivers approaching an emergency response area who are unable to safely merge into a lane further away from the affected area would be required to travel at a speed at least 20 mph less than the posted limit.

Mastriano said that the bill would put more teeth into the punishments.

Specifically, a new point system would result in two points for failure to move over in an emergency response area.

Additionally, fines would be doubled for a summary offense: $500 for first-time offenders, $1,000 for a second offense, and $2,000 for a third offense. 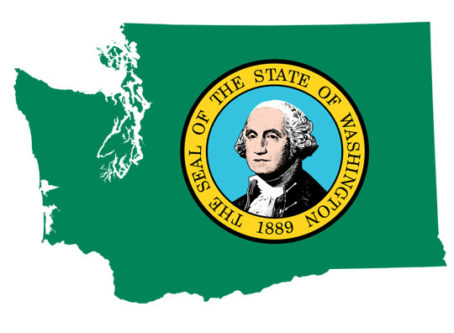 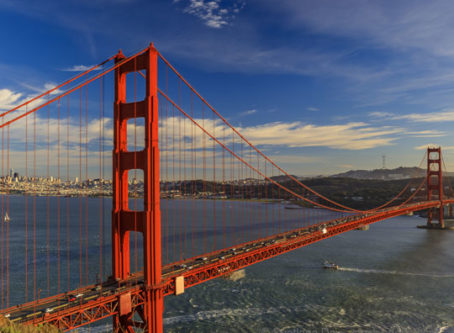 Multiple communities in the San Francisco area will decide next month on ballot questions to address projects that include road work.

A bill at the Pennsylvania statehouse continues to move forward to address concerns about the state’s “Steer Clear” rule.